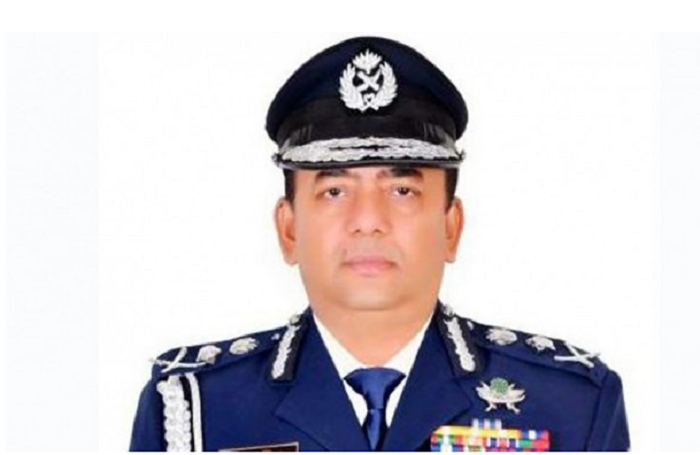 “Hefazat activists carried out violence all over Bangladesh on March 26, the golden jubilee of our independence,” he told reporters while visiting Combined Military Hospital (CMH) to see police personnel, who were seriously injured during the Hefazat attacks in Chattogram and Brahmanbaria on March 26.

“Thousands of students attacked Hathazari police station. They attacked the circuit house there. Hefazat activists set fire to the land office there,” he said.

Dr Benazir Ahmed said Hefazat activists captured an Assistant Superintendent of Police (ASP) who was discharged his duty as a provisionary officer at Hathazari police station and brutally beaten him aimed at killing. “Similarly, a constable on duty was captured and taken away and a sub-inspector (SI) on duty in front of the circuit house was seriously injured,” he added.

Responding to a question, the IGP said such barbaric attacks were an attempt to tarnish the golden jubilee of independence.