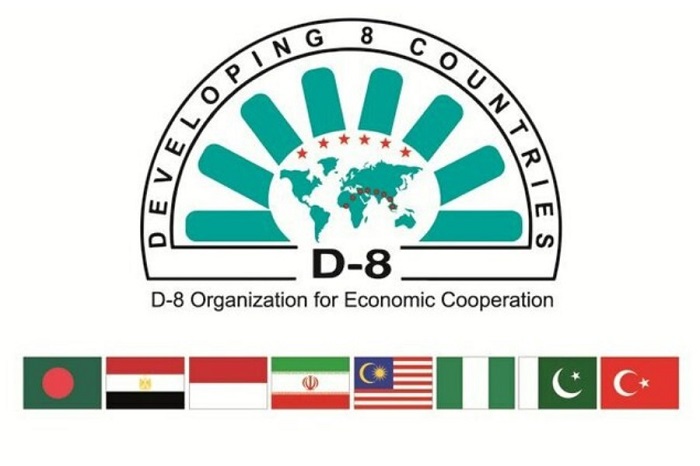 Bangladesh is set to hold the 10th Developing-8 (D-8) Summit virtually on April 8 aiming to seek more investment and trade from the member states.

“After the summit, Bangladesh will chair the D-8 for next two years that creates opportunity to project Bangladesh’s tremendous economic and development success in front of the world,” foreign minister Dr AK Abdul Momen told reporters at a virtual media briefing on Wednesday.

He said Bangladesh would chair the D-8 Chamber of Commerce and Industries (CCI) for the next two years, that helps Dhaka getting more trade and attracting investment from the D-8 member states.

The foreign minister said Prime Minister Sheikh Hasina will lead the Bangladesh delegation while her counterparts of the rest seven D-8 member states will head their respective sides at the summit.

At the summit, Turkey, the current chair of D-8 will handover the chairmanship to Bangladesh for the next two years.

At the end of the summit, Momen said, the “D-8 Decennial Roadmap 2020-2030” and “Dhaka Declaration 2021” are likely to be adopted to make the D8 platform more effective and functional for realising full potential of economic cooperation among its member states.

He said, at the 10th D-8 summit, the member states will take a collective policy stand on the issues related to international economic and trade as well as inter-D8 cooperation on six fields – trade, agriculture and food security, industry and small and medium enterprises, transportation, energy and mineral resource and tourism.

The foreign minister said that hosting the D-8 summit would create an opportunity for Dhaka for extending multilateral diplomacy and bring especial significance as currently Bangladesh is celebrating birth centenary of Father of Nation Bangabandhu Sheikh Mujibur Rahman and golden jubilee of its independence.

As preparation of holding the D8 summit, the 43rd Session of the D8 Commission will be held on April 5-6 and the 19th D8 Council of Ministers on April 7 virtually.

On the sideline of the summit, D8 Business Forum and 1st D8 Youth Summit will be held virtually on April 5.

“For the first time, Bangladesh is going to host the D8 youth summit … we hope it will create a bridge among young entrepreneurs of D8 member states including Bangladesh,” Momen said.

Noting that the theme of the Summit – “Partnership for a Transformative World: Harnessing the Power of Youth and Technology” – was chosen emphasizing innovative potential of youths, he said it is expected that more than 150 youth representatives from D-8 member states will join the youth summit.

At the D-8 Business Forum, Momen said, the Union of Chambers and Commodity Exchange of Turkey (TOBB) will handover chairmanship of D-8 CCI to Federation of Bangladesh Chambers of Commerce and Industry (FBCCI) for next two years.

The 10th D-8 summit was scheduled to take place in Dhaka at the end of May last year but had been delayed due to outbreak of COVID-19 pandemic.

D-8 was established in 1997 with the objective of improving member states’ position in the global economy, diversify and create new opportunities in the trade relations.