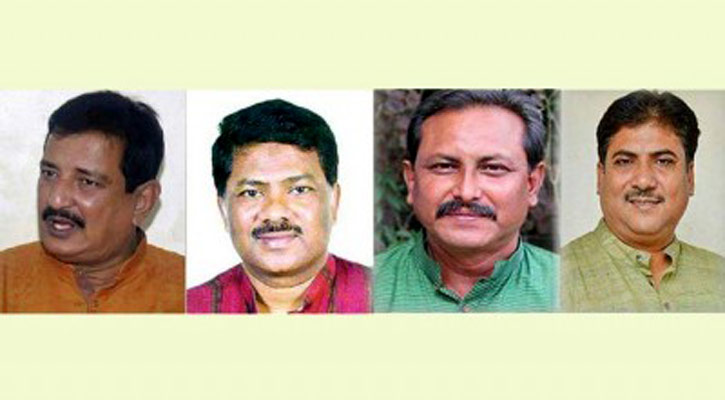 Rajshahi Metropolitan Session Judge Saiful Islam issued the warrant, fixing April 26 as the next date for hearing of the case.

Earlier on March 16 last, the court received the sedition case against the BNP leaders on charge of their derogatory remarks against the premier.

The court also recorded the deposition of the case’s plaintiff.

Legal Affairs Secretary of Rajshahi City unit of Bangladesh Awami League (AL) Advocate Mosabbirul Islam is the plaintiff of the case and its Organising Secretary Advocate Aslam Sarker lodged the case on behalf of the plaintiff on March 16.

Rajshahi Mayor AHM Khairuzzaman Liton accompanied by scores of AL leaders and lawyers were present at the court when the arrest warrant was issued.

Mayor Liton also talked to the newsmen saying that they got recommendation from the Ministry of Home for filing the sedition case.

It may be mentioned that some BNP leaders including Mijanur Rahman Minu in their divisional meeting on March 2 delivered some defamatory remarks against Father of the Nation Bangabandhu Sheikh Mujibur Rahman, Prime Minister Sheikh Hasina and the government.