Covid: Half of UK has antibodies from vaccination or infection 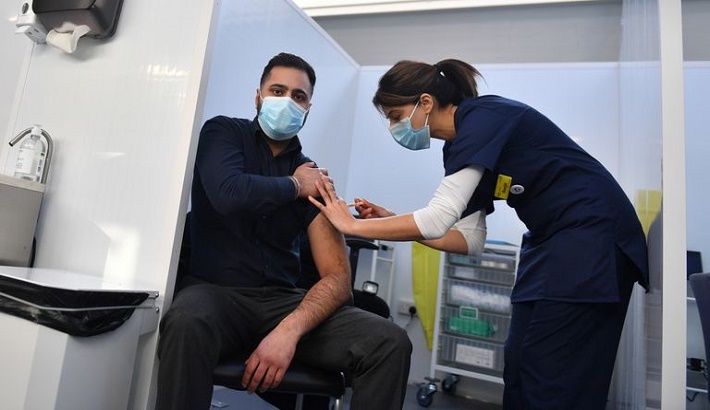 Roughly half of people in the UK now have antibodies against Covid-19, either through infection or vaccination, tests conducted by the Office for National Statistics (ONS) show.

Most of this will be through vaccination - with 30 million people having received at least one dose.

Antibodies are proteins in the blood which recognise specific infections and fight them off.

There is some evidence to suggest protective T-cells might be detectable for longer than antibodies.

The study is conducted by taking blood from a representative sample of people around the UK to estimate what proportion of the whole population has antibodies.