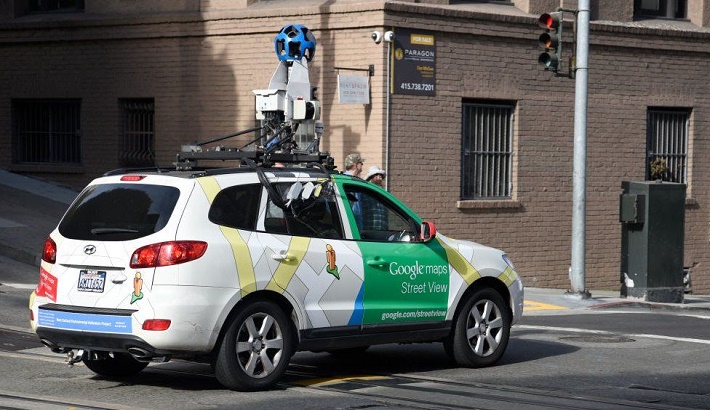 Google Maps will start directing drivers to routes it calculates to be the most eco-friendly based on a list of factors.

Google said the feature would launch first in the US later this year "with a global expansion on the way".

The new feature is part of its commitment to fight climate change.

When launched, the default route on the Google Maps app will be the "eco-friendly" option, unless users choose to opt out of it.