Covid: Germany limits use of AstraZeneca Covid jab for under-60s 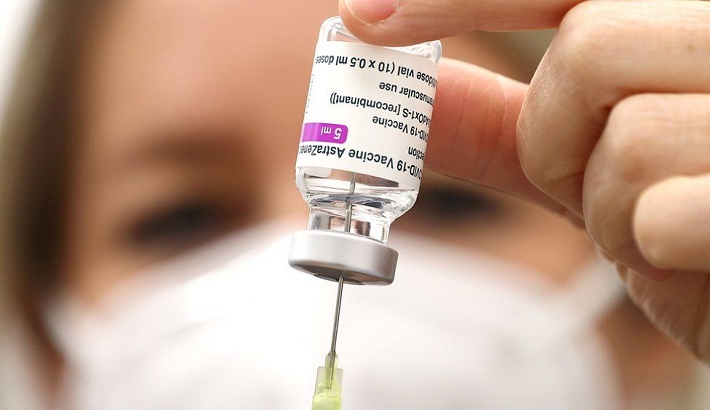 Germany is suspending routine use of the Oxford-AstraZeneca Covid-19 vaccine for people aged below 60 because of a risk of rare blood clots.

The German medicines regulator found 31 cases of a type of rare blood clot among the nearly 2.7 million people who had received the vaccine in Germany.

Canada earlier suspended use of the AstraZeneca jab in people under 55.

It said it was continuing to analyse its database to understand "whether these very rare cases of blood clots associated with thrombocytopenia occur any more commonly than would be expected naturally in a population of millions of people".

The European Medicines Agency (EMA) and the UK Medicines & Healthcare products Regulatory Agency stressed that the benefits of the AstraZeneca vaccine continued to outweigh the risk of side effects.