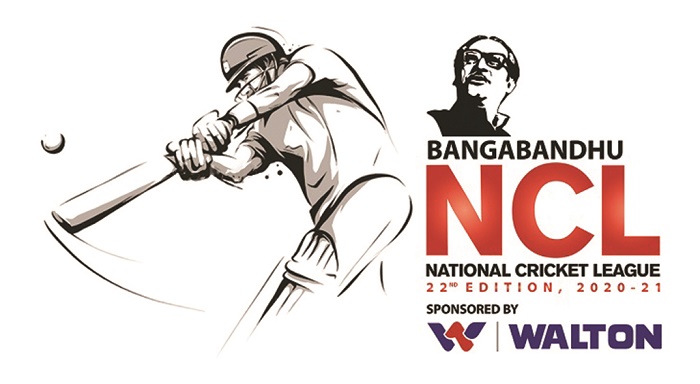 Rajshahi Division pulled off a record-breaking win in the second round of the Bangabandhu National Cricket League at BKSP ground on Tuesday.

In the four-day game, Rajshahi defeated Barishal Division by an innings and nine runs margin in less than two days. Barishal scored 142 runs in their two innings, which is now the lowest match aggregate in First-class in the country.

In Tier-2 game, Rajshahi earlier in the first round conceded an 88-run defeat to Chattogram Division while for Barishal, it was their second defeat in a row following their eight-wicket drubbing to Dhaka Metropolis.

Left-arm spinner duo Sunjamul Islam and Taijul Islam were the wrecker-in-chief in the manic game, demonstrating a gem of spin show. Sunjamul snared 10-33 in the match while Taijul claimed 8-62, sharing 18 of 20 wickets of Barishal in the match. Mohor Sheikh took the rest of the two wickets, that too in the first innings.

Taijul was adjudged man of the match for his impactful bowling in the game.

Ariful Haque struck 97 while Nasir Hossain continued his rich vein of form with 66 as Rangpur Division took upper-hand over defending champions Khulna Division in the Tier-1’s second round game at Rangpur Divisional Stadium.

Thanks to the duo’s crucial knocks, Rangpur were bowled out for 364 on Tuesday in their first innings, in reply of Khulna’s 221, taking a 143-run lead. Khulna however ended the day two on 4-1, still with 139 runs deficit.

Chattogram declared its first innings on 402-8 after which Dhaka Metro ended the day two on 132-3. Chattogram are in the lead of 270 runs at this moment.

Chattogram resumed the day on 281-4 and added 121 runs to their overnight total. Apart from Pinak Ghosh’s 159, Shahadat Hossain Dipu made 53 and Yasir Ali scored 49. Arafat Sunny took 3-120 while Shohidul Islam picked up 2-78 for Metro.

Dhaka ended the day two on 239-6, still trailing by 131 runs. Much will depend on Shuvagata Hom who held together the innings, remaining unbeaten on 89.

He took 4-86, helping the side to bowl out Sylhet for 370 after they resumed the day on 282-6. Zakir Hasan struck 159 in Sylhet’s innings on day one while Jaker Ali and Asadullah Galib made identical 67 runs knock.