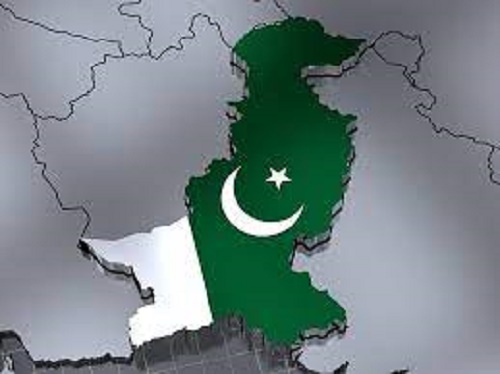 Pakistan is one such country that has gone beyond its territory to harass and intimidate its citizens settled abroad, according to a European think tank adding that repressive regimes tend to use violence, intimidation and technology to silence dissent abroad.

Fabien Baussart, the President of CPFA (Center of Political and Foreign Affairs--a think tank), in an article for Modern Diplomacy wrote that in January 2021, Pakistan Telecommunication Authorities (PTA), in order to shut down the website www.trueislam.com, threatened a group of Ahmadiyyas in the US with jail penalties up to ten years under Pakistan's Blasphemy Law.

"Pakistan authorities reminded them that their relatives too back home can be charged with blasphemy punishable by death," he wrote.

The think tank president added, "Extraterritorial repression is not new for Pakistan, what is new is the ease with which Pakistan authorities are now able to snoop on its diaspora. Technology has made it even easier for them to oppress from a distance.

The internet and social media networks which at first connected and empowered citizens are now being used by Pakistan Establishment to trap them and go after them."

Baussart called on the host countries to take responsibility of protecting the human rights of citizens of other countries to prevent such rogue states from getting away with harassing its citizens abroad.

His article for Modern Diplomacy has cited many instances of Pakistanis being intimidated by officials from the Imran Khan government. Earlier, this month. Iqbal Zafar, a Pakistan national residing in Spain, tried to immolate himself in front of Pakistan's Consulate in Barcelona as he was fed up of the atrocities inflicted on him and on his family by Pakistan authorities. He alleged that his family was attacked and tortured by Pakistani authorities in his native place and his act was an act of protest against the atrocities perpetuated by the state against its own citizens.

Karima advocated for the rights of the people of Balochistan while Sajid Hussain Baloch, a journalist who wrote about human rights violations in Balochistan, was found dead in a river in Sweden.