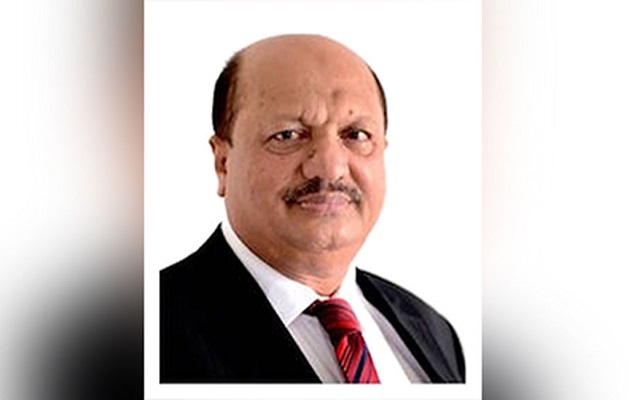 He has been in the CMH since detection of corona infection on March 16. He was taken to ICU Sunday midnight due to deterioration of health condition.

“Sir underwent Covid test in Jatiya Sangsad booth on March 15. The report showed him to be infected the following day. Since then he is in CMH. He was taken to ICU after sodium level had dropped Sunday midnight,” said Advocate Md Mohin, PA to Matin Khasru, talking to the Daily Sun.

He said SCBA President underwent necessary tests on Monday and the reports are normal.

“We have received all tests reports which are normal. The level of sodium is standard now. Sir has no kidney, heart and breathing complications. He is likely to be shifted to cabin on Wednesday,” he added.

Besides, he was elected president of Supreme Court Bar Association in an election held on March 11.