'Extremely unlikely' that Covid-19 leaked from Wuhan lab: WHO 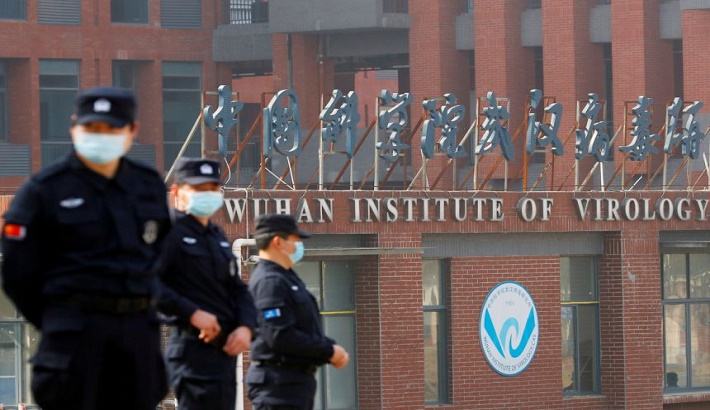 A team commissioned by the World Health Organisation (WHO) to investigate the source of the coronavirus in Wuhan in January concluded that it was "extremely unlikely" that the pathogen originated in a top-security lab in the ground-zero Chinese city.

A WHO report - seen on Monday (March 29) by AFP before its official release - found that Covid-19 was most probably first passed to humans from a bat through an intermediary animal, with investigators all but ruling out the laboratory leak theory.

However, that may not completely lay to rest a notion that was brought into the mainstream by former US president Donald Trump and others, and which gained oxygen as Chinese secrecy and the inability to pinpoint a natural source raised suspicion.

Here are some key facts about the Wuhan Institute of Virology's lab.

The institute houses a lab with a biosafety rating of "P4" - the highest possible - which is determined by the level of danger and resulting security measures posed by the pathogens studied there. P4-level pathogens include those which cause diseases such as Ebola. The P4 lab is Asia's first and was built at cost of 300 million yuan (S$61.5 million), opening in 2018. It houses the largest virus bank in Asia, with more than 1,500 strains, The Straits Times reported.

A P3 lab - the biosafety level that includes coronaviruses - has been in operation at the site since 2012.