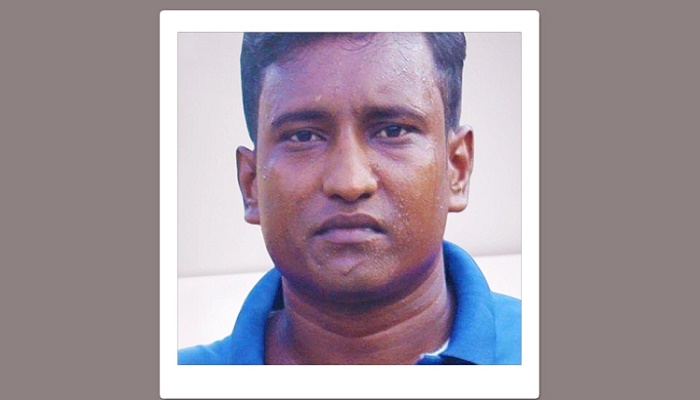 A local leader of Bangladesh Awami Sechchasebak League (BASL) was hacked to death by miscreants over land dispute in Duttabari Mor area in Noakhali’s Sadar upazila on Monday night.

The deceased was identified as Mohammad Ali Manu, son of late Akbar Ali, hailing from the area.

He was the relief and disaster affairs secretary of Noakhali City Sechchasebak League.

According to locals, Iqbal, uncle of the deceased, and his associates picked Manu from Duttabari area at 9:00pm. Later, they hacked Manu indiscriminately in a shop next to his house.

Locals later rescued him and took him to Noakhali General Hospital where the on-duty doctor declared him dead.