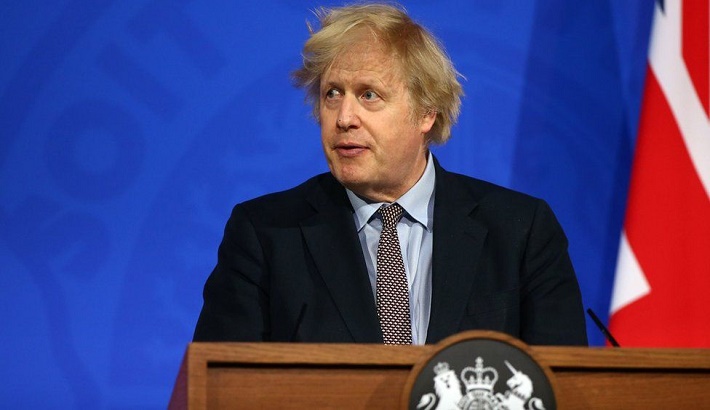 UK Prime Minister Boris Johnson has joined more than 20 world leaders in calling for a new global settlement to help the world prepare for future pandemics.

In an article for newspapers around the world, leaders including President Macron of France and German chancellor Angela Merkel say Covid has posed the biggest challenge since World War Two.

Another pandemic or health crisis is a matter of "not if, but when", they say.

And the pandemic has shown that "nobody is safe until everyone is safe".

Writing in the Daily Telegraph and other publications, the 24 leaders argue a treaty similar to that reached in the wake of World War Two is needed to build cross-border cooperation ahead of the next international health crisis.

The EU has been warned by the UK and the World Health Organization against so-called vaccine nationalism after it introduced tougher export controls on jabs produced within the bloc.

It has blamed pharmaceutical companies - primarily AstraZeneca - for not delivering promised doses. AstraZeneca has denied that it is failing to honour its contract.

Novavax is currently being assessed by the Medicines and Healthcare products Regulatory Agency.

He was speaking as the stay-at-home rule came to an end in England, allowing groups to meet outdoors and the resumption of outdoor sports, among other changes to Covid restrictions.