Boy killed in clash between two juvenile gangs in Sutrapur 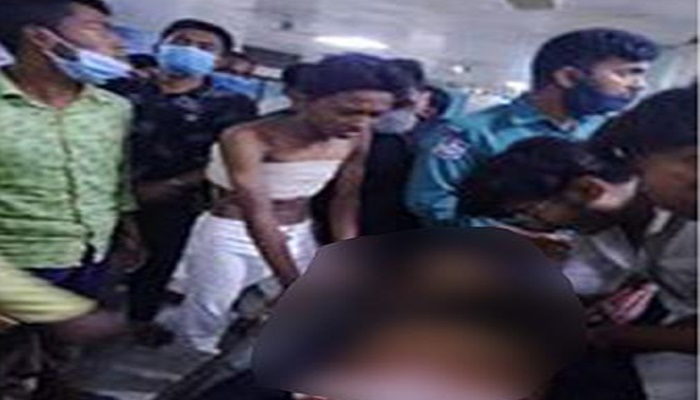 A boy named Ananta (17) was killed in a clash between two juvenile gangs in Sutrapur area of Old Dhaka on the night of Holy Shab-e-Barat.

Another boy named Saju (16) was also injured in the clash.

The incident took place in Farashganj Ghat area of Sutrapur police station on Monday night.  Ananta was taken to Dhaka Medical College Hospital (DMCH) where he died around 12.45am.

The victim was identified as Ananta, 17, a class IX student of a local school and a resident of Dholaikhal area.

Abdul Khan, sub-inspector of Dhaka Medical College and hospital police camp, said Ananta noticed that Ferdous along with 10-12 people beating Saju at Farashganj Ghat while returning home after offering prayers at a mosque around 11 pm.

At one stage, Ananta tried to save Saju and protested the incident. Later, Ferdous along with his gang hit Ananta with a sharp weapon, leaving him critically injured.

He was then taken to Dhaka Medical College and Hospital where doctors declared him dead.

However, Saju was undergoing treatment at the hospital.