One gets death for killing JP leader in Khulna 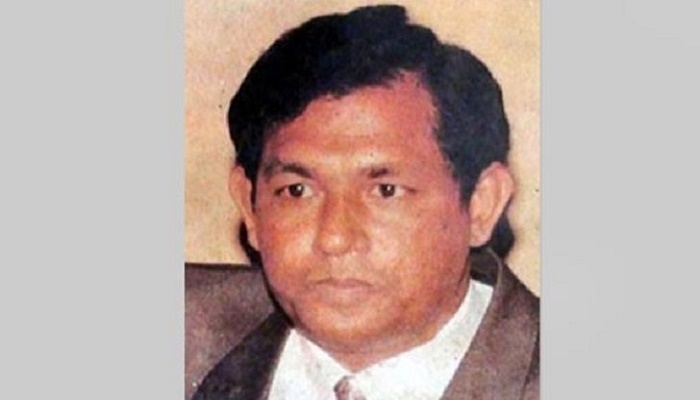 A Khulna court on Monday sentenced a man to death in a case filed over the murder of a Jatiya Party (JP) leader in Khulna in 1995.

The death row convict Tareq remained fugitive since the incident.

The court also acquitted Tariqul Huda Tapi, Abdul Gaffar Bisswas, Wasikur Rahman, Mushfiqur Rahman, Mafijur Rahman and Miltan, as the allegations brought against them could not be proved.

According to the court statement, the miscreants shot Sheikh Abul Kashem, former general secretary of Khulna Metropolitan Jatiya Party, to death while he was returning home by a car on April 25, 1995.

Later, Almangir Hossain, a relative of the deceased, filed a case with Khulna Police Station.