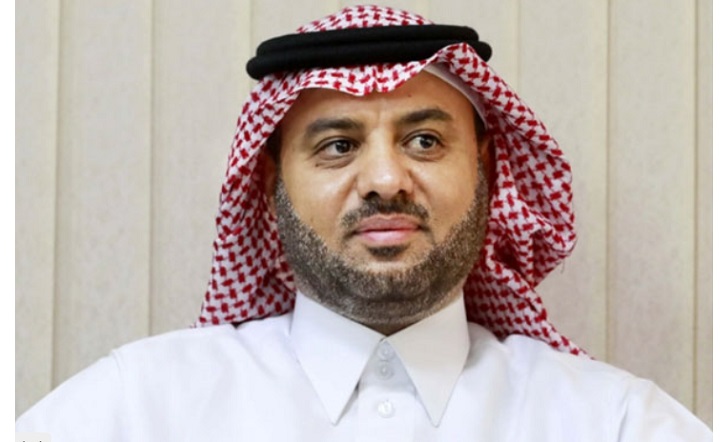 Saudi Ambassador to Bangladesh Essa Yussef Essa Al Dulaihan expressed his country’s view while talking to the journalists of the media outlets of Bashundhara Group at his office in the capital on Sunday.

The Saudi envoy said their government has opened opportunity to perform Umrah.  One can apply for Umrah visa through agents.

He said no instructions have yet been issued on performing Hajj this year. The Saudi authorities will review the situation and make a decision in this regard, the Saudi envoy added.

He also extended his heartfelt congratulations to Prime Minister Sheikh Hasina and the people of Bangladesh on this great and auspicious occasion.

He said Bangladesh is celebrating two grand events simultaneously this year, which is rare in history. On this occasion, many good wishes for Bangladesh. At the same time, I pay my highest respects to Bangabandhu Sheikh Mujibur Rahman for his uncompromising struggle and sacrifice for the freedom and independence of Bangladesh. I pray to Allah Almighty to grant him Jannatul Ferdous.

The Saudi envoy said in the last 45 years, the About Bangladesh-S Arabia relations have strengthened at all levels, including diplomatic and political arenas. The two countries are working together on other important issues, including the Rohingyas. There is also mutual cooperation in other fields too.

He also said 22 lakh Bangladeshis are playing an important role in the development of Saudi Arabia. They are working to implement Saudi Arabia’s ‘Vision-2030’.

Referring to the meeting between Bangabandhu and Saudi King Faisal during the Non-Aligned Movement summit in Algeria in 1973 and the OIC summit in Lahore in 1974, the Saudi envoy said relations between the two countries have become stronger.

Saudi investors are interested in other sectors, including energy, oil, liquefied gas, renewable energy and food, he said.

Replying to a question, the Saudi envoy said Bangladesh is playing an important role in the global arena. Bangladesh is providing one of the largest peacekeepers in the world. Bangladesh has given shelter to 11 lakh Rohingyas of Myanmar.

He requested the authorities concerned to create more skilled workers in the skill training centers in this country.