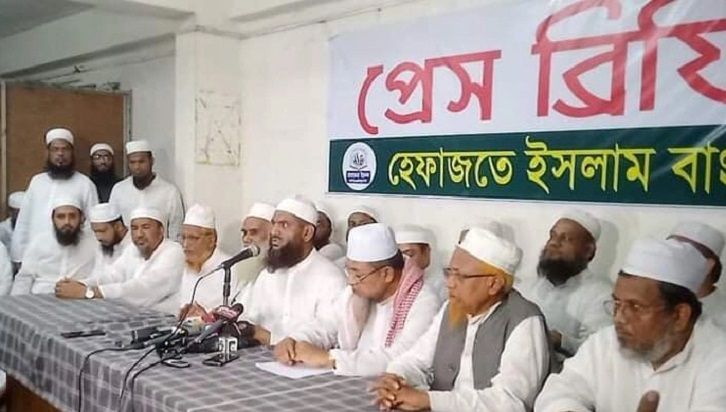 The organisation took the programmes protesting deaths of its activists during clashes with law enforcers over three days.

Addressing the press conference, the Hefajat leaders claimed that 17 leaders and activists of Hefajat were killed in two days. Twelve of them were killed in Brahmanbaria, four in Chattogram and one in the Signboard area on the outskirts of ​​Dhaka, they said.

Mamunul Haque said that apart from the dead, about 500 Hefajat men were injured in the attack by police and ruling party leaders and activists. About 200 people have been arrested by the police, he said.