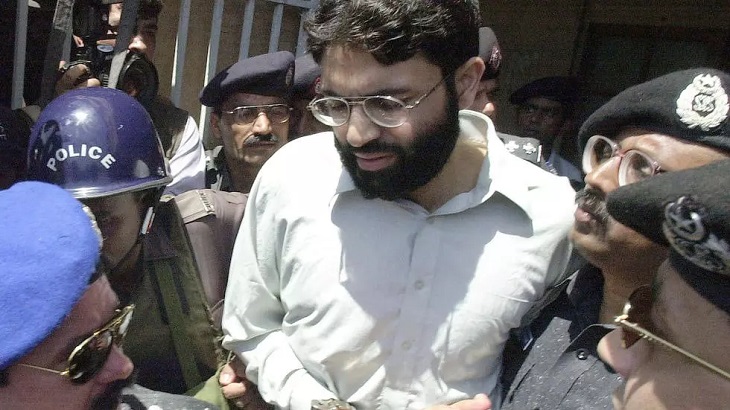 A British-born militant sentenced to death for the murder of American journalist Daniel Pearl was ordered to be let out of prison Thursday by a Pakistan court in the latest twist to a legal saga spanning nearly two decades.

The court said, however, that Ahmed Omar Saeed Sheikh should remain in custody in accommodation similar to that given to prison staff while another appeal is considered.

Sheikh and three accomplices have been behind bars since 2002 when they were convicted of the kidnapping and murder of Pearl -- at the time the South Asia bureau chief for the Wall Street Journal.

Since then they have won and lost a series of appeals and counter-appeals in connection with the case, with a top court last year overturning their murder convictions.

That decision meant they had completed their sentences on the kidnapping charge, and the court in January ordered them to be released.

They were kept in custody, however, as the provincial and federal governments -- as well as Pearl's family -- launched another petition to keep them behind bars.

On Thursday the court said they should be confined to prison staff accommodation.

"We are not satisfied with the continuous detention of this person," Justice Umar Ata Bandial told the court.

"The detainee Ahmed Omar Saeed Sheikh shall be accommodated in a government building in which officers of jail reside."

Lawyers said Sheikh will likely be transferred from Karachi to Lahore, his ancestral home.

It was not immediately clear when the judges would make a final ruling on the case proper, or if prosecutors have exhausted all avenues of appeal.