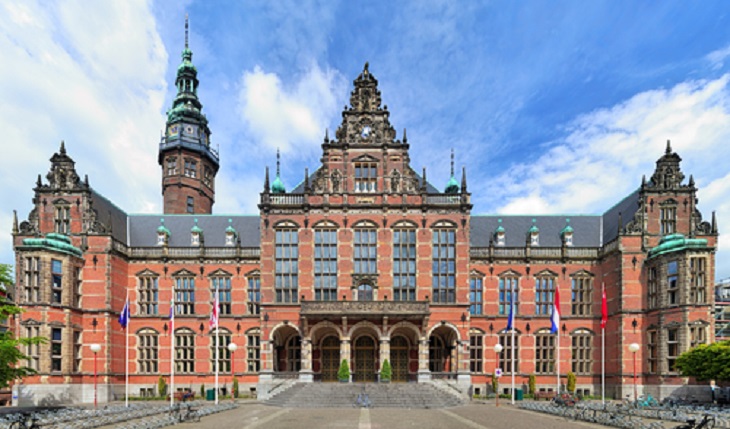 The University of Groningen has decided not to renew a controversial contract with the Chinese Confucius Institute to part-fund a Chinese language and culture teaching post.

After government ministers raised concerns about the link with the organisation, which has links with the Chinese government, a government briefing has revealed that the arrangement will not be renewed.

The alarm was raised after NOS broadcaster published details from a contract apparently between the University of Groningen (RUG) and the Confucius Institute Headquarters (Hanban) about a ‘chair’ position for Chinese language and culture teaching.

Reports in February had said the academic in the post would be contractually bound not to ‘damage the image of China’.

According to the parliamentary briefing from caretaker education minister Ingrid van Engelshoven, the contract did indeed mean that the Chinese organisation could terminate the agreement and stop funding if it judged that there were ‘serious violations of Chinese laws’ and ‘serious damage to China’s image’.

The academic had a contract with the RUG but half of the salary would be paid by Hanban for five years. However, it has emerged that this contract began in 2016 and was due for renewal this year, but the university has told the government that this will not happen.

‘This means the contract for this chair will end this year,’ according to the briefing.

Van Engelshoven said earlier this year that she was seriously concerned about the arrangement, telling NOS: ‘Every university has a legal obligation to guarantee academic freedom, and there should be no negotiation about this. I want them to stick to this.