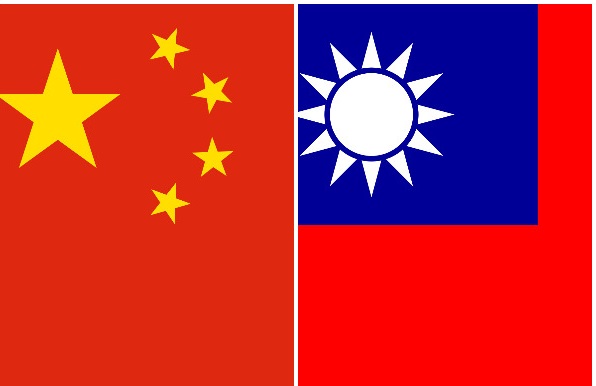 Taiwan is ramping up military drills focusing on air defense with the help of Patriot and Avenger missiles amid frequent incursions by Chinese military planes into its air defense identification zone (AIDZ), according to reports.

The recent round of regular exercises began on March 1 and people have been witnessing military vehicles and equipment in the streets of both northern and southern parts of the country, Taiwan News reported citing Central News Agency (CNA).

The main purpose of these drills is to show that the Taiwanese Armed Forces are capable of repelling an enemy air attack and taking the necessary measures to control the country's air space.

The mobile units loaded with Patriot missiles were ordered to move quickly from one site to another, and the Army transported surface-to-air Avenger missiles at night time to simulate defensive action, Taiwan News reported.

The new incursions come amidst escalated tensions in the region as Beijing ramped up pressure on Taipei. China has threatened that "Taiwan's independence" means war.

Taipei, on the other hand, has countered the Chinese aggression by increasing strategic ties with democracies including the US, which has been repeatedly opposed by Beijing. (ANI)