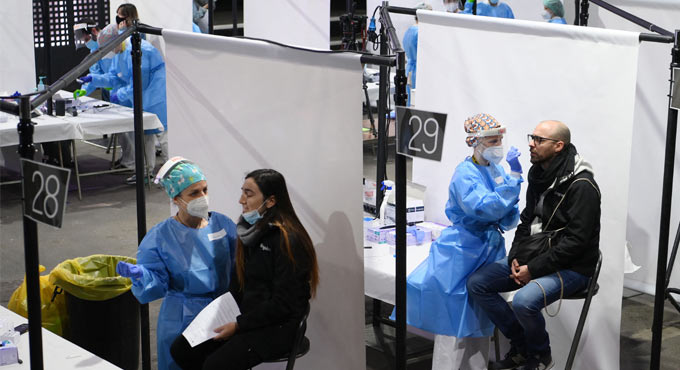 With an alarming resurgence in Covid-19 infections , the global cases reached 126.6 million with 2.77 fatalities.

Brazil currently accounts for one-quarter of the entire world’s daily COVID-19 deaths, far more than any other single nation, and health experts are warning that the nation is on the verge of even greater calamity, reports AP.

The nation’s seven-day average of 2,400 deaths stands to reach to 3,000 within weeks, six experts told the Associated Press. That’s nearly the worst level seen by the U.S., though Brazil has two-thirds its population.