5 killed as protesters clash with Police-BGB in Brahmanbaria 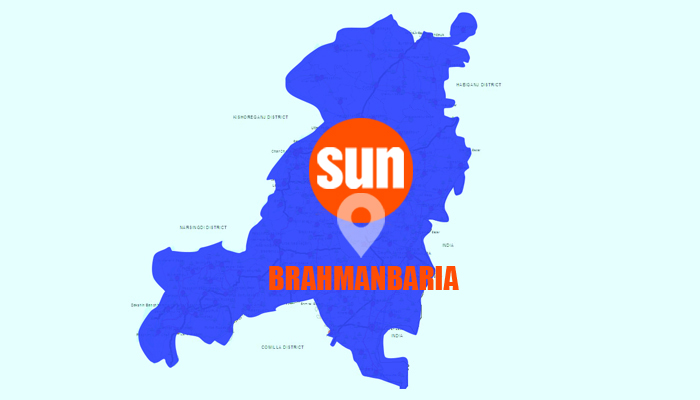 At least five people were killed as protesters clashed with Police and BGB members at Nandanpur of Brahmanbaria Sadar Upazila.

Sources said the clash erupted between the ant-Modi protesters and Police-BGB members at Nandapur Bazar around 6pm, according to media report.

Earlier on Friday, four Hefazat-e-Islam activists were killed, and many injured when several hundreds of them clashed with police in Hathazari of Chattogram.

Mentionable, Hefazat-e-Islam and some other Islamist groups have been demonstrating in Dhaka, Chattogram, Brahmanbaria and some other districts against the visit of Indian Prime Minister Narendra Modi to Bangladesh.