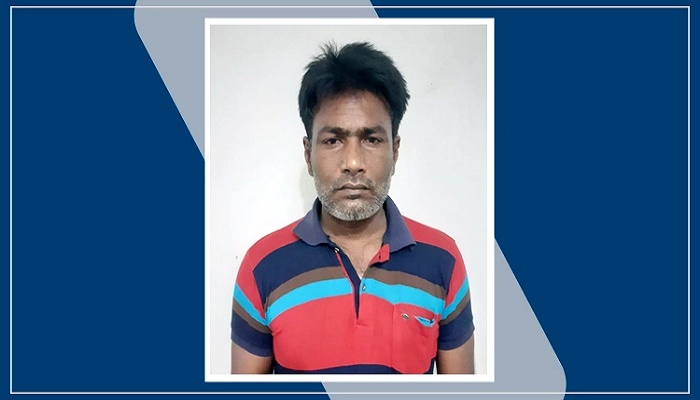 Police arrested a bus driver in connection with a case filed over the death of seventeen people in a road accident on Rajshahi-Dhaka highway in Katakhali area in Saturday afternoon.

Sub-inspector of Rajshahi's Katakhali Police Station Nur Mohammad filed the case with the police station, accusing driver of Hanif Enterprise, which collided with a Toyota HiAce.

In the case statement, the plaintiff mentioned speeding and reckless driving of the Dhaka-bound Hanif Paribahan bus from Rajshahi as reasons behind the accident.

Earlier, at least 17 people, including all passengers of a microbus, have been killed after a collision with a passenger bus followed by gas cylinder explosion in Rajshahi on Friday afternoon.