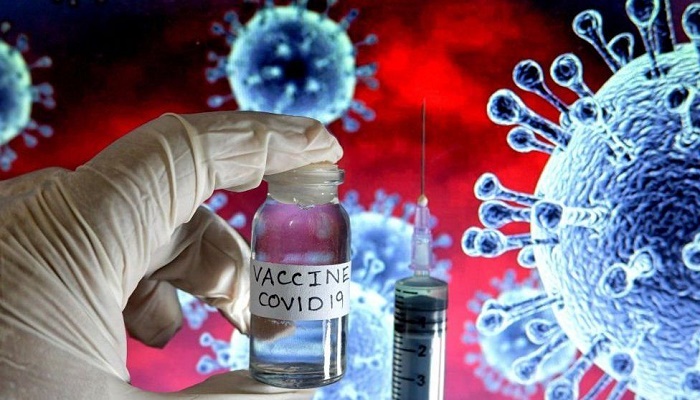 Facebook, Twitter and Google have been urged by a US lawmaker to ban a dozen people who it is claimed are spreading the vast majority of disinformation about Covid vaccinations.

Representative Mike Doyle made the call to remove their accounts during a US congressional session on how the three firms were dealing with fake news.

None have responded to the call so far.

Facebook said that it was looking into the matter to see if the accounts violated its community standards.

Twitter and Google have not responded to the BBC on the specific request to remove the accounts.

The Center for Countering Digital Hate (CCDH) analysed more than 812,000 Facebook and Twitter vaccine-related posts and found that 65% of anti-vaccine posts came from what it called the "disinformation dozen".

Twelve state attorney generals have also written to Mr Zuckerberg and Mr Dorsey asking them to remove "a small group of individuals who use your platforms to downplay the dangers of Covid-19 and spread misinformation about the safety of vaccines". They cited the CCDH report.