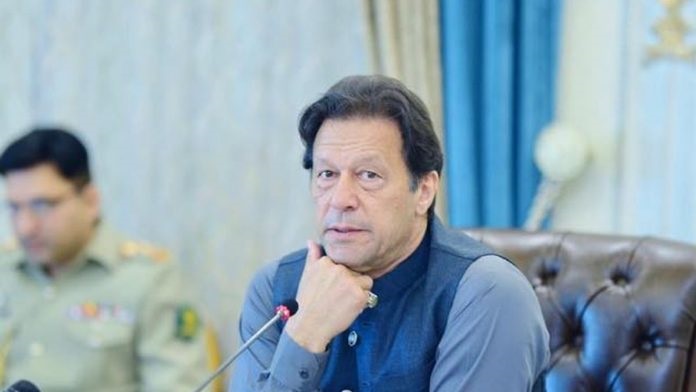 The High Court in Pakistan’s Sindh lashed out at the Imran Khan government for showing no interest in the missing persons’ cases and deplored that no legislation had so far been made against enforced disappearances.

“We note that the federal government has been making hue and cry about tracing out the missing persons, but it appears from the conduct of the concerned secretaries that this is only for optics and no practical action is being taken,” a two-judge bench headed by Justice Mohammad Karim Khan Agha said on Monday.

The court said that it is alarming that no legislation has been passed in respect of criminality for those involved in carrying out enforced disappearances.

The bench granted a last chance to the federal authorities to collect reports from the internment centres regarding missing persons and submit the same in court before the next hearing on April 20.

This comes as Pakistan’s Joint Action Committee (JAC) for Shia missing persons and families of enforced disappearance has called for a nationwide protest from April onwards if their family members are not recovered by the end of this month.

Earlier this month, JAC members had expressed concerns over the disappearance of their relatives and alleged that the Pakistan government and state institutions were not serious in their recovery.

The JAC members said despite repeated assurances from the Pakistan authorities, the missing persons had not been traced.