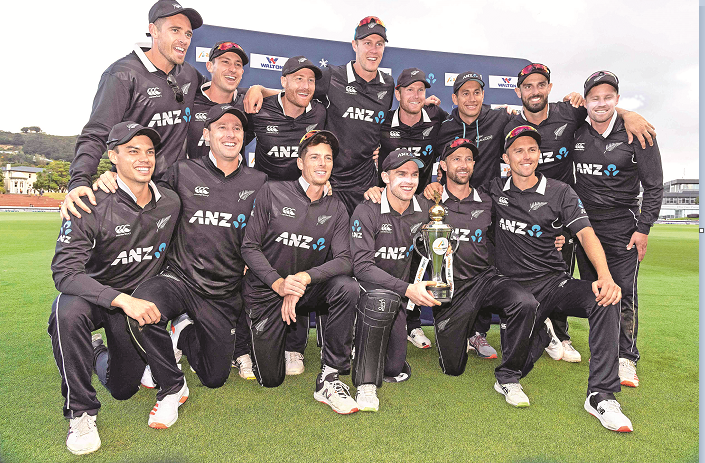 Bangladesh conceded another humiliating defeat against New Zealand as they lost the third one-day international by massive 164 runs to suffer a 0-3 series defeat in Wellington on Friday.

Bangladesh players continued their miserable performances in all three departments and the hosts capitalised on those to win the final match as well at Basin Reserve.

The newcomers - Devon Conway (126) and Daryl Mitchell (100 not out) made the best use of the game as both struck their maiden tons to guide New Zealand scoring 318-6 in their stipulated overs after deciding to bat first.

Mahmudullah made unbeaten 76 runs but James Neesham’s career-best bowling figure of 5-27 and Matt Henry’s 4-27 were too hot to handle for the remaining Bangladesh batters as they were bowled out for 154 runs in 42.4 overs with eight batsmen got dismissed in single digit. 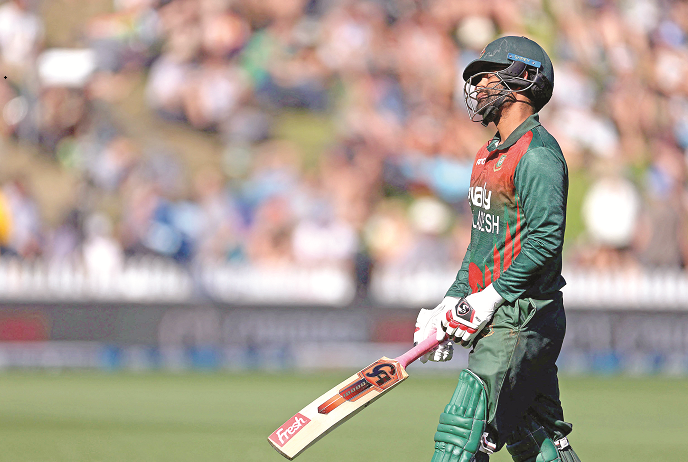 Bangladesh’s success in the game was only limited to the 11th over of New Zealand innings when they reduced the hosts to 57-3 with Rubel Hossain, who replaced Mohammad Saifuddin took the wickets of Martin Guptill (26) and Ross Taylor (seven) while Taskin Ahmed dismissed Henry Nicholls (18).

New Zealand skipper Tom Latham was removed by Soumya Sarkar for 18 after he along with Conway took the hosts over the 100-run mark.

Conway and Mitchell then exhibited great batting skills as they put up 159 runs for the fifth wicket to take control in the match.

Both the players also had Bangladeshi fielders to thank who continued their woeful performance in the field – missing quite a few catches along with several miss-fielding.

“I thought they (New Zealand) played exceptionally well. We are a much better team but if we continue to play like this, we are going nowhere. We understand that it is a different condition than back home, but we have to improve a lot to compete with them,” said skipper Tamim Iqbal after the match,
Conway was finally removed by Mustafizur Rahman, who finished with 1-87, his second-worst bowling figure in an ODI, after hitting 17 boundaries in his 110-ball innings.

Mitchell, who was on 71 after the end of their 48th over, completed his hundred off 92 balls by taking two runs off Mustafizur in the last ball of their innings.

Rubel finished with 3-70 for the Tigers. 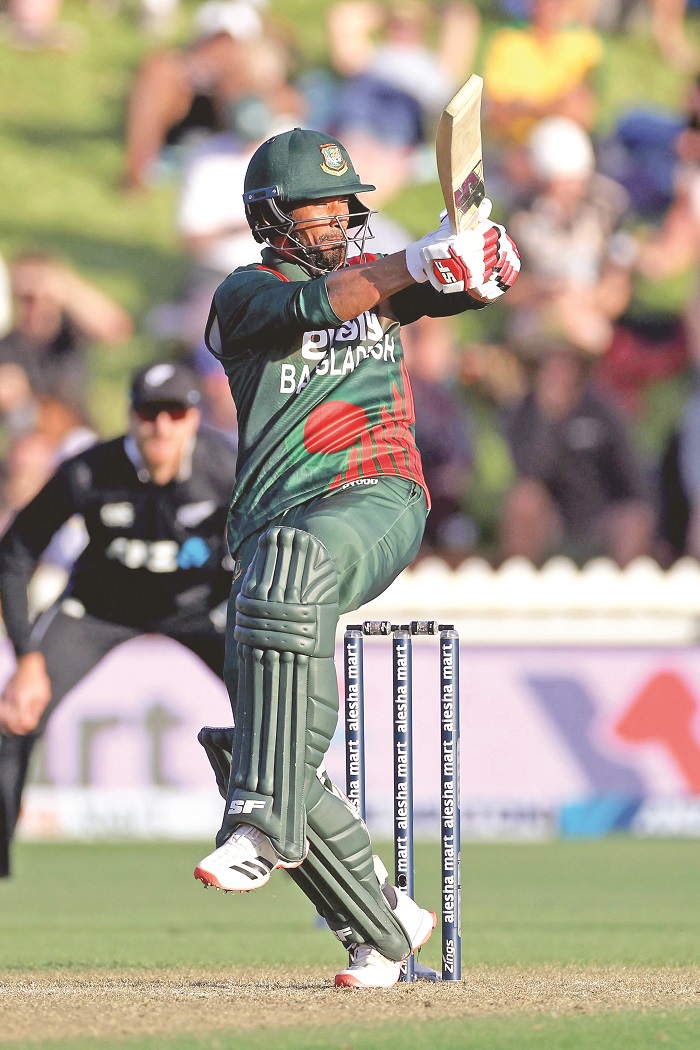 Bangladesh were never in the chase as Henry gave them three early setbacks by removing Tamim, Soumya Sarkar and Liton Das within the seventh over of their innings.

Mahmudullah got some runs for the Tigers that only reduced the margin of defeat to just some extent as Bangladesh conceded their second biggest defeat against New Zealand according to run margin.
Both the teams will now compete in a three-match T20I series with the first one taking place in Hamilton on Sunday.