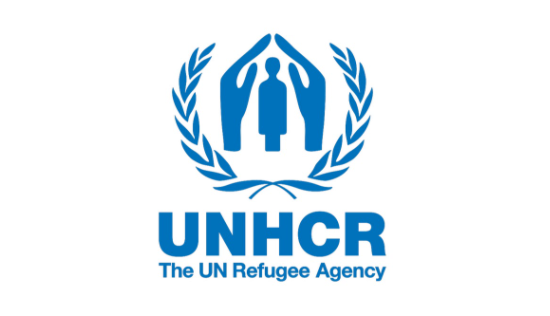 UN High Commissioner for Refugees Filippo Grandi has wished peace and prosperity for the next 50 years saying he is sure it will become one of the great first centuries of any nation.

He said March 1971 was a turning point for them too. "Our work with the ten million Bangladeshis who sought refuge in India was the first time UNHCR was asked to coordinate international assistance for refugees."

He said they were first-hand witnesses then to the incredible resilience of the Bangladeshi people and remain in awe now of their generosity to the nearly one million Rohingya, who have sought refuge in Bangladesh.

"Even as you overcome challenges, like the current pandemic."