Bunjur, a town of some 15,000 people, sits on the Atlantic coastline of southern Gambia, the smallest country on the African continent. During the day, its white-sand beaches are full of activity. Fishermen steer long, vibrantly painted wooden canoes, known as pirogues, toward the shore, where they transfer their still-fluttering catch to women waiting at the water’s edge.

The fish are hauled off to nearby open-air markets in rusty metal wheelbarrows or in baskets balanced on heads. Small boys play soccer as tourists watch from lounge chairs. At nightfall, work ends and the beach is dotted with bonfires. There is drumming and kora lessons; men with oiled chests grapple in traditional wrestling matches.

Hike five minutes inland, and you’ll find a more tranquil setting: a wildlife reserve known as Bolong Fenyo. Established by the Gunjur community in 2008, the reserve is meant to protect 790 acres of beach, mangrove swamp, wetland, savannah, and an oblong lagoon. The lagoon, a half-mile (800m) long and a few hundred yards wide, has been a lush habitat for a remarkable variety of migratory birds as well as humped-back dolphins, epaulet fruit bats, Nile crocodiles, and callithrix monkeys.

A marvel of biodiversity, the reserve has been integral to the region’s ecological health – and, with hundreds of birders and other tourists visiting each year, to its economic health, too.

But on the morning of 22 May 2017, the Gunjur community discovered that the Bolong Fenyo lagoon had turned a cloudy crimson overnight, dotted with floating dead fish. “Everything is red,” one local reporter wrote, “and every living thing is dead.” Some residents wondered if the apocalyptic scene was an omen delivered in blood. More likely, ceriodaphnia, or water fleas, had turned the water red in response to sudden changes in pH or oxygen levels. Locals soon reported that many of the birds were no longer nesting near the lagoon.

A few residents filled bottles with water from the lagoon and brought them to the one person in town they thought might be able to help – Ahmed Manjang. Born and raised in Gunjur, Manjang now lives in Saudi Arabia, where he works as a senior microbiologist. He happened to be home visiting his extended family, and he collected his own samples for analysis, sending them to a laboratory in Germany.

The results were alarming. The water contained double the amount of arsenic and 40 times the amount of phosphates and nitrates deemed safe. The following spring, he wrote a letter to Gambia’s environmental minister, calling the death of the lagoon “an absolute disaster”. Pollution at these levels, Manjang concluded, could only have one source: illegally dumped waste from a Chinese fish-processing plant called Golden Lead, which operates on the edge of the reserve. Gambian environmental authorities fined the company $25,000 (£18,000), an amount that Manjang described as “paltry and offensive”.

Golden Lead is one outpost of an ambitious Chinese economic and geopolitical agenda known as the Belt and Road Initiative, which the Chinese government has said is meant to build goodwill abroad, boost economic cooperation, and provide otherwise inaccessible development opportunities to poorer nations. As part of the initiative, China has become the largest foreign financier of infrastructure development in Africa, cornering the market on most of the continent’s road, pipeline, power plant and port projects.

In 2017, China cancelled $14m (£10m) in Gambian debt and invested $33m (£23.8m) to develop agriculture and fisheries, including Golden Lead and two other fish-processing plants along the 50-mile (80km) Gambian coast. The residents of Gunjur were told that Golden Lead would bring jobs, a fish market, and a newly paved, three-mile road through the heart of town.

Golden Lead and the other factories were rapidly built to meet an exploding global demand for fishmeal – a lucrative golden powder made by pulverising and cooking fish. Exported to the United States, Europe, and Asia, fishmeal is used as a protein-rich supplement in the booming industry of fish farming, or aquaculture. West Africa is among the world’s fastest-growing producers of fishmeal: more than 50 processing plants operate along the shores of Mauritania, Senegal, Guinea Bissau, and The Gambia. The volume of fish they consume is enormous: one plant in The Gambia alone takes in more than 7,500 tons of fish a year, mostly of a local type of shad known as bonga – a silvery fish about 10in (25cm) long.
For the area’s local fishermen, most of whom toss their nets by hand from pirogues powered by small outboard motors, the rise of aquaculture has transformed their daily working conditions: hundreds of legal and illegal foreign fishing boats, including industrial trawlers and purse seiners, criss-cross the waters off the The Gambian coast, decimating the region’s fish stocks and jeopardising local livelihoods.

After Golden Lead was fined, in 2019, it stopped releasing its toxic effluent directly into the lagoon. Instead, it ran a long wastewater pipe under a nearby public beach, which it is claimed has been dumping waste directly into the sea.

Jojo Huang, the director of the plant, has said publicly that the facility follows all regulations and does not pump chemicals into the sea. The plant has benefitted the town, Golden Lead told Reuters, by helping fund a school and making donations for Ramadan celebrations.
It makes no sense!” Manjang told me, when I visited him in Gunjur at his family compound, an enclosed three-acre plot with several simple brick houses and a garden of cassava, orange and avocado trees. Behind Manjang’s thick-rimmed glasses, his gaze is gentle and direct as he speaks urgently about the perils facing The Gambia’s environment. “The Chinese are exporting our bonga fish to feed it to their tilapia fish, which they’re shipping back here to Gambia to sell to us, more expensively – but only after it’s been pumped full of hormones and antibiotics.” Adding to the absurdity, he noted, is that tilapia are herbivores that normally eat algae and other sea plants, so they have to be trained to consume fish meal.

Manjang contacted environmentalists and journalists, along with Gambian lawmakers, but was soon warned by the Gambian trade minister that pushing the issue would only jeopardise foreign investment. Bamba Banja, the head of the Ministry of Fisheries and Water Resources, was dismissive, telling a local reporter that the awful stench was just “the smell of money”. 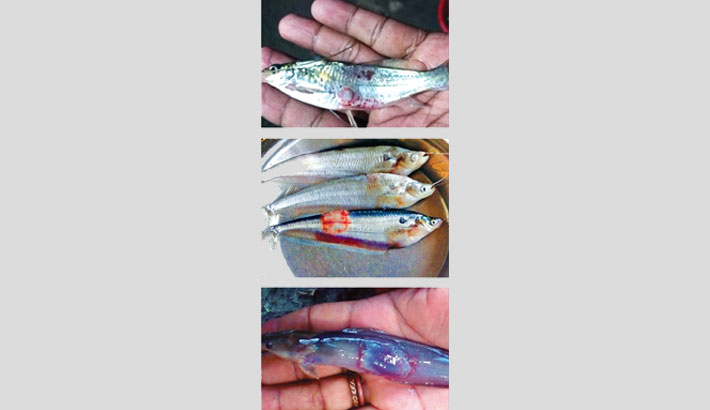 Increasing Mortality in Catfish – A Threat to Aquaculture 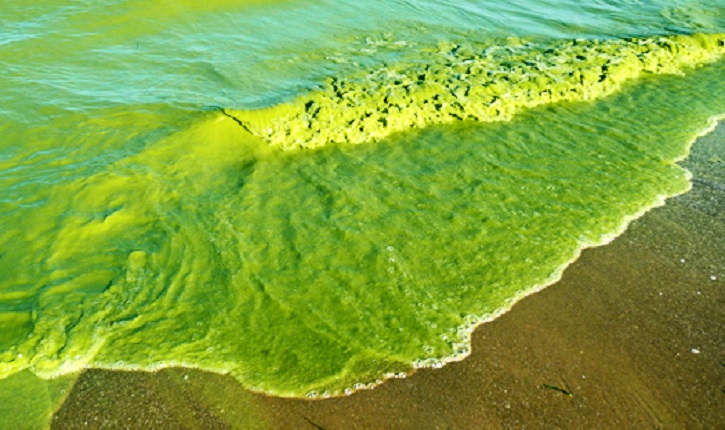 BSFF, DoF team up to facilitate investment in coastal aquaculture 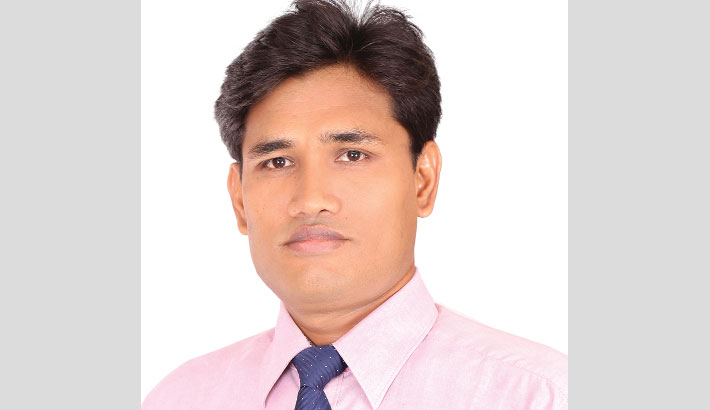 Investing in Climate-smart Fisheries and Aquaculture 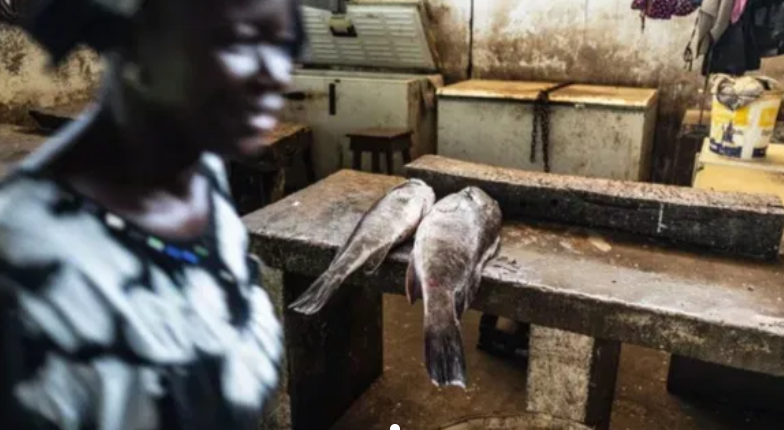