Anti-liberation forces should be rooted out: Hasan 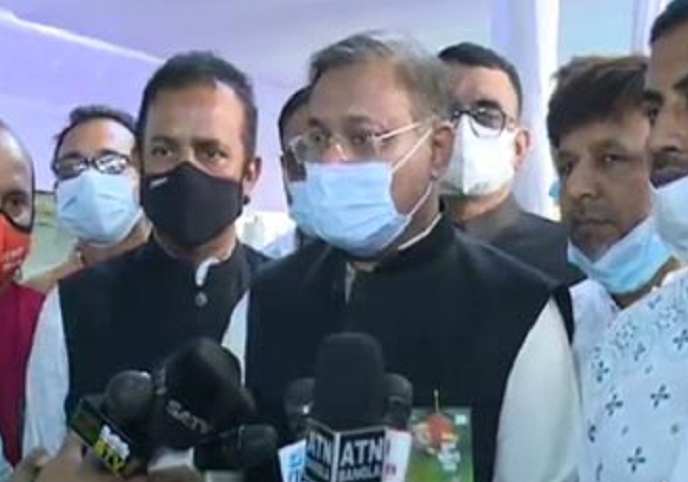 Information and Broadcasting Minister Dr Hasan Mahmud said  on Friday those who are busy with plotting against the country and the nation even after fifty years of independence should be rooted out.

“This is our big achievement during the golden jubilee of independence,” he told reporters after placing wreath at the portrait of Father of the Nation Bangabandhu Sheikh Mujibur Rahman at Dhanmondi 32 in the capital.

The minister said Bangladesh is now a food surplus country. “Bangladesh is now a role model before the world. And, the achievement has been possible only for the dynamic leadership of Prime Minister Sheikh Hasina,” said Hasan, also Awami League joint general secretary.