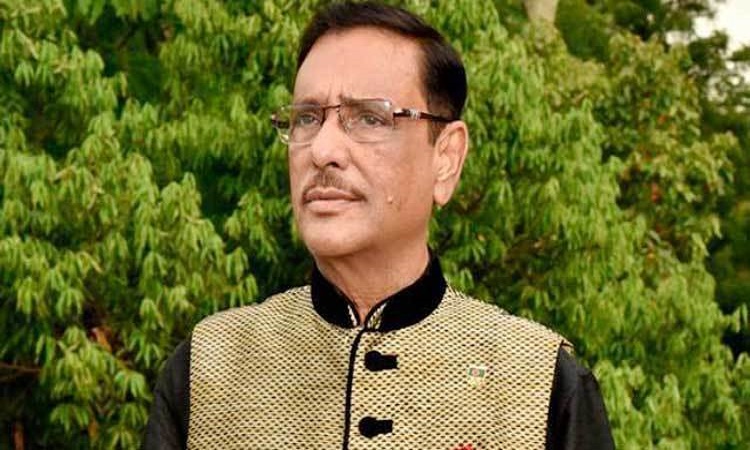 Road Transport and Bridges Minister Obaidul Quader today said that communal evil forces and the fake freedom fighters are equally harmful to the country and they have to be identified.

“Fake freedom fighters are no less harmful than the communal evil forces …so, we have to identify and prevent them, and it is our commitment on the Independence Day,” he said.

Quader also general secretary of the ruling Awami League, told the journalists after paying homage to the martyrs’ of Independence along with other ruling party leaders at the national memorial in Savar marking the Independence Day.

He said, “The readers of proclamation of independence may be more than one, but the real announcer is only one. Bangabandhu, who was elected the majority party leader through the election, got the mandate for proclaiming the independence,” he added. “No one had such right to proclaim independence,” the minister explained.

People participated in the liberation war under the leadership of Bangabandhu Sheikh Mujibur Rahman and won the victory on December 16, 1971, Quader told the journalists.

Later, the minister paid tribute to the portrait of Father of the Nation Bangabandhu Sheikh Mujibur Rahman at city’s Dhanmondi road no-32.