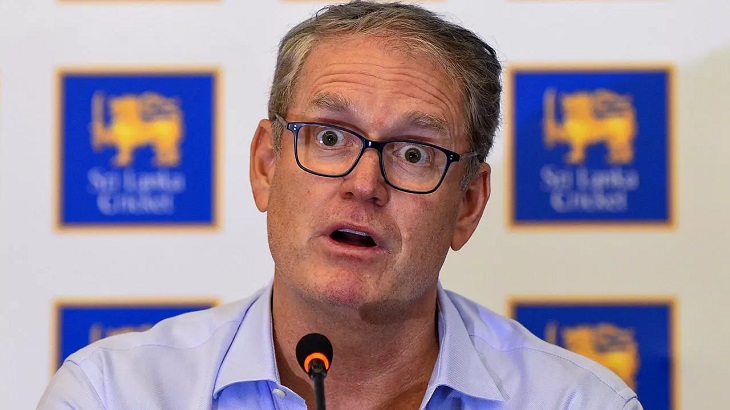 Former Australian Test player Tom Moody Thursday asked lowly-ranked Sri Lanka to end its culture of merely "surviving" and vowed to shake up the national team ahead of the next World Cup.

In his first public remarks since being hired last month by Sri Lanka's cricket board to revive the team, the 55-year-old said he was planning a major cultural shift.

He said his observation so far was that Sri Lankan players were "just holding on" without making an extra effort and were merely trying to "survive".

"We need to create an environment within the playing group... within the community of Sri Lanka cricket that (will make them) feel like they are thriving in the organisation, not surviving," Moody said.

Moody was Sri Lanka's head coach for two years until 2007 and was chosen for the new post of director at the local board because of his experience in Sri Lanka and abroad, the board said.

"My direction would be very much around allowing people to grow within the business and uplifting them," Moody said. "Supporting them and giving them direction."

His contract is for three years, going beyond the 2023 cricket World Cup.

"We sometimes see compromises made regarding the fitness of certain players," he said.

Anyone who did not measure up to the new standards will not be considered for selection, he added.

Sri Lanka finished eighth of nine teams in the inaugural World Test Championship -- Zimbabwe, Afghanistan and Ireland were not included.

In the ongoing tour of the West Indies, Sri Lanka has so far lost the T20 series 2-1 and the ODI series 3-0. The first of two Tests is underway.

They have lost both their recent Test series 2-0. Sri Lanka were beaten by an innings and 45 runs and then by 10 wickets in South Africa in December and January and then returned home and were outplayed by England in a pair of Tests.