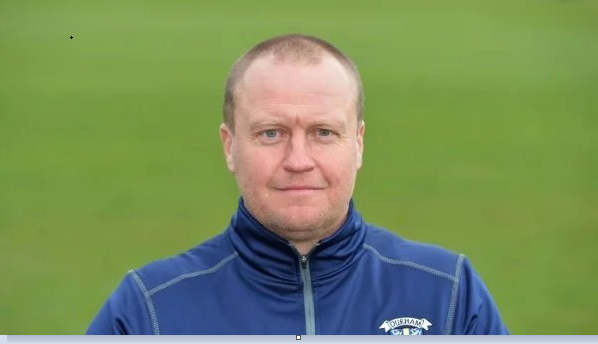 Bangladesh batting coach Jon Lewis on Thursday urged his charges to be more watchful during the initial stage of their batting first while he added that they should take some risks while chasing a big total.

“I think the big aspect of batting overseas for Bangladeshi batsmen is dealing with a quality seam bowling with the new ball and a little bit more bounce,” said Lewis

“If we bat first, we have to be wary of what the new ball might do. They have Trent Boult and if Southee comes into the side, they are quality performers. We have to ensure they don't do us too much damage early on.

“If we are chasing a high score, we have to take advantage of the power play - take some risks, play some shots,” he added.

Bangladesh failed to perform well in the first 10 overs during the first two matches of the ongoing three-match ODI series against New Zealand as they could only make 33-2 and 26-1 respectively.

“In Christchurch, there was a significant improvement in the batting effort. It didn't go well in Dunedin where we lost the toss and it was a decent time to bowl early.

“The surface in Christchurch was for a much more even contest. The guys put into practice what they had been doing during the preparation period. It wasn't good enough because we didn't get the result we are after, but at least there was a step in the right direction,” he said.

Lewis added that the tourists have the batting depth to accelerate in the end if they are not exposed early.

“I think any run we don't get in the first ten overs we believe we can make it up in the later period, as long as our established batsmen are not trying to rebuild the innings too much,” he said.

Meanwhile, New Zealand batsman Ross Taylor urged his team-mates to guard against complacency adding that they are determined to take all available World Cup points from the series.

Taylor passed the fitness test for the final ODI on Friday in Wellington and he is expected to return to the playing XI in place for Will Young.