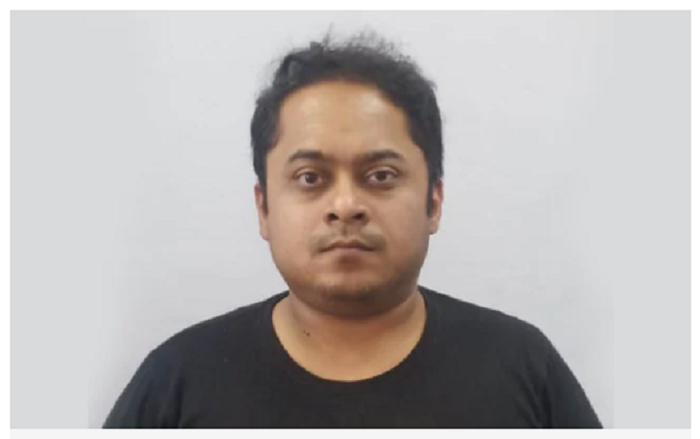 A man in Delhi who allegedly poisoned his wife and her family using thallium in fish curry, killing his mother-in-law and sister-in-law, has been arrested, the police said today. According to the police, 37-year-old Varun Arora was inspired by Saddam Hussein, who was known to use thallium, a slow poison, to eliminate political opponents.

Varun Arora was arrested on Tuesday from his home in Greater Kailash in south Delhi after an investigation into the murders revealed that the food he had served to his wife and in-laws was poisoned. He allegedly committed the crime as revenge for humiliation by them.

The police started an investigation after an forensic report into the death of Anita Devi Sharma, Arora's mother-in-law, revealed traces of Thallium. It soon emerged that his wife was also admitted to hospital with traces of the toxin in her blood.

"During further enquiry, it was also revealed that the younger daughter of deceased Anita namely Ms Priyanka R/o Inder Puri also expired during treatment at BL Kapoor Hospital on 15.02.2021. During enquiry, it came to the notice of Investigation agencies that she also had symptoms of thallium poisoning  -- hair Loss and burning feet syndrome.

Also, Devender Mohan Sharma (father-in-law) was found to have symptoms of thallium poisoning. Further inquiry revealed that the maid at their house had also been treated for similar symptoms," Deputy Commissioner of Police Urvija Goel said in a statement.

Convinced that the events pointed towards targeted poisoning, the police sent a forensic team to the family's home and found thallium.

During investigation, the police team found that Arora had visited the family in the end of January and had brought them fish curry.

After sustained interrogation, he admitted to the crime, the police said.

"Varun Arora admitted to have procured thallium and also to have administered it to Anita (mother in law), Divya (wife), Devender Mohan (father in law) and Priyanka (sister in law) to take revenge from them as he claimed he had long been subjected to humiliation by them. Further, at the instance of accused Varun Arora, Thallium was found at his home," the statment added.

The mobile phone of Arora also had information on procuring Thallium, they said.