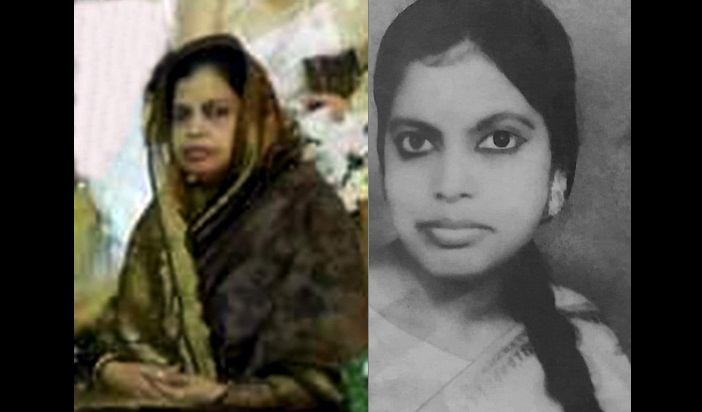 Nurunnahar, wife of former officer of National Bank Ltd. Md Saifullah, died of respiratory problem at a hospital in the capital on Tuesday. She was 68.

Nurunnahar was wife of the younger brother (Saifullah) of Shahidullah Kaiser and Zahir Raihan.

She left behind her daughter, two sons, grandchildren and a host of relatives to mourn her death, says s press release.

She breathed her last at Dhaka Government Hospital around 6:15 pm.

The first namaz-e-janaza of Nurunnahar was held at the Kayettuli Jame Mosque in Dhaka after Isha prayer. After second janaza, she was buried at her family graveyard at Majupur village under Sonagazi Upazila Police Station in Feni.

It may be mentioned that Nurunnahar performed the Hajj in 2015 with her husband and two sons.

The locals, including her family, mourned her death and prayed for eternal peace of the departed soul.