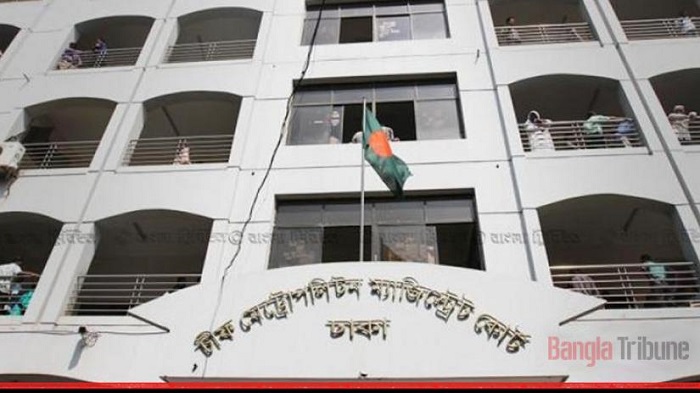 A Dhaka court has accepted charge-sheet filed against nine accused in a case involving attack on former US ambassador to Bangladesh Marcia Bernicat's convoy in August 2018.

Accused Firoz Mamud is on the run while the rest are enlarged on bail.

The magistrate issued arrest warrant against Firoz. The court directed officer-in-charge of Mohammadpur Police Station to submit a compliance report within April 27.

On August 4, 2018, the nine accused along with some 15 to 20 unidentified people gathered near the Iqbal Road residence of Badiul Alam Majumder and chased the car of Marcia Bernicat.

The accused then threw brick chips at her car, the probe report said.