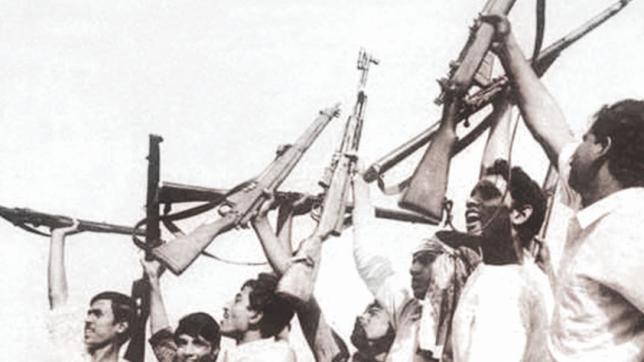 The first part of the final list of freedom fighters has been published, says media report.

Names of 1 lakh 47 thousand 537 freedom fighters were included in the list. 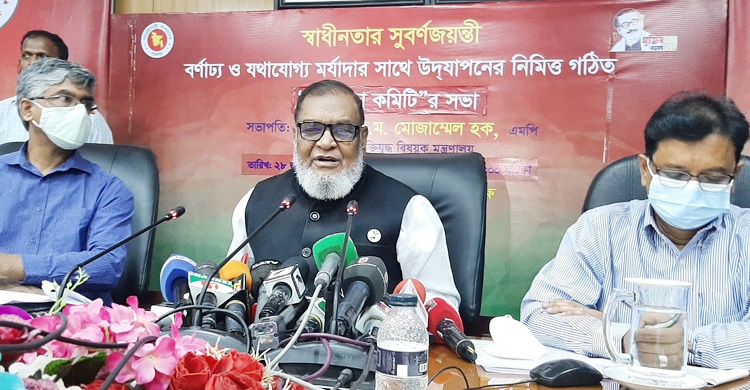 The minister said, “Names of many are under investigation. Many of those who were excluded from the list earlier have filed complaints. Their names will temporarily be excluded. After completion of investigation, the names will be added in the list. But the number will not be over 3,000 to 4, 000 across the country.”