Rare images by one of history's earliest photographers up for sale 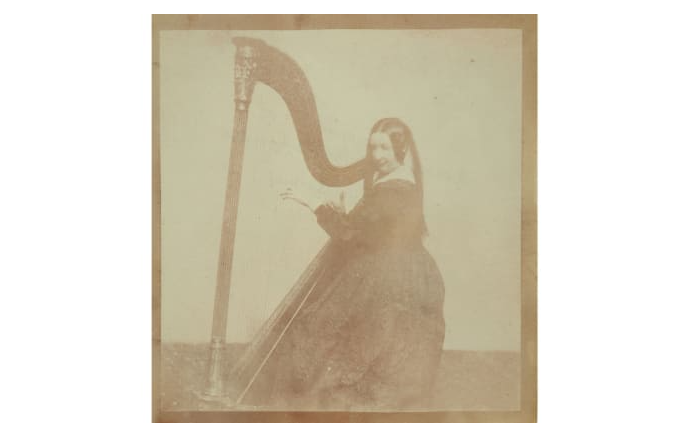 Almost 200 images by one of history's first photographers, William Henry Fox Talbot, are going under the hammer in New York next month, offering collectors a rare glimpse at early Victorian Britain.

According to Sotheby's auction house, which is handling the sale, the collection is "arguably the most important lot of 19th century photographs to ever come to market."

The images depict indoor and outdoor scenes, spanning architecture, botany and daily life in the 1840s. Talbot, an English scientist and inventor, also produced various portraits of family members and friends as he experimented with his pioneering camera technology.

Offered at auction as a single lot, the collection comprises over 70 loose photographs and three albums of printed images. It also includes rare versions of Talbot's publication "Sun Pictures in Scotland" which documents his travels through Scotland, as well as several parts of his celebrated work "The Pencil of Nature." 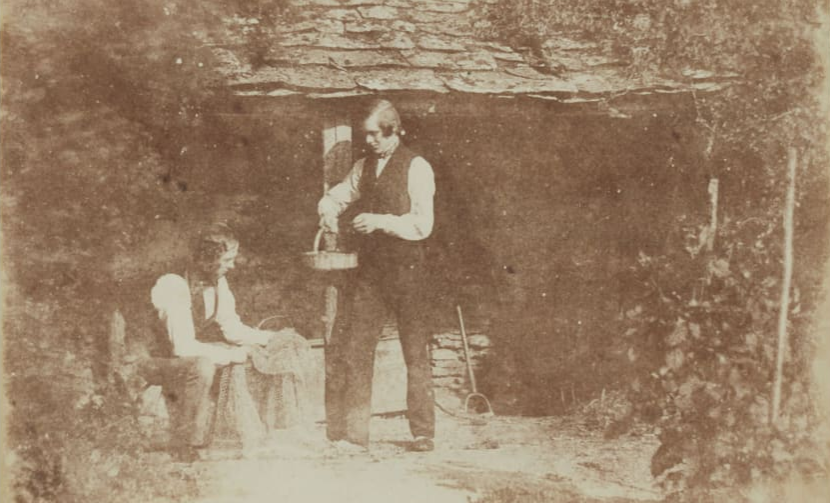 Some of the photographer's best-known images are among the 191 up for sale, including a shot showing the now-famous London monument, Nelson's Column, under construction in 1844. According to the head of Sotheby's photography department, Emily Bierman, the value of the collection lies not simply in its age and condition, but in its variety and completeness.

"Over the years, these photographs have become harder and harder to find, because they are snapped up and are in private or institutional collections," Bierman said in a phone interview. "To have a full collection, an archive ... is something you couldn't even dream up.

"The photos include a great mixture of personal studies, as well as images from his travels and of important monuments ... though some of the greatest surprises are definitely the portraits," she added, referencing rare images of Talbot's mother and the celebrated writer Thomas Moore.

In the 1840s, Talbot gave the items to his half-sister Henrietta Horatia Maria Gaisford, who appears in a number of the photos. They have been passed down through the family ever since, with next month's auction marking the first time they have been available on the collectors' market. Gaisford's personal sketchbook, which contains drawings and watercolors, is also included in the sale.

Sotheby's has estimated that the collection will go for between $300,000 and $500,000. Should it do so, the sale would surpass the previous record for a collection of Talbot's photos, set at Sotheby's in 2018, when a complete copy of "The Pencil of Nature" was purchased for $275,000. 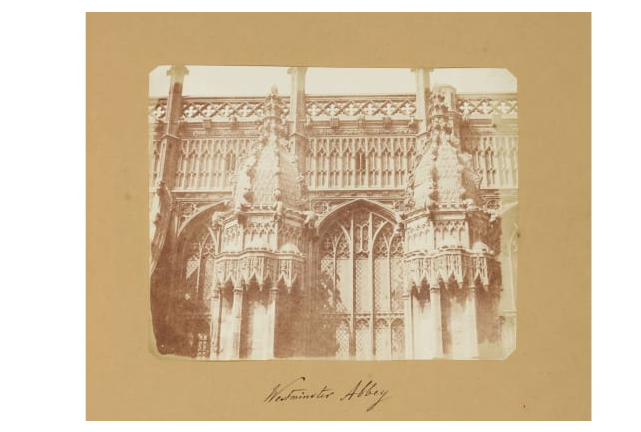 Early pioneer
Talbot developed his groundbreaking "salted paper" photography technique during a vacation in the early 1830s, when he grew frustrated with the limitations of sketching. Using a solution containing salt and, later, silver nitrate, he created a light-sensitive surface from ordinary writing paper, which darkened when exposed to sunlight.

He would later develop the influential calotype (or talbotype) technique, which was more complex than the salted paper process but drastically reduced exposure times. Though not as popular as the daguerreotype, which became widely used around the world in the 1840s, Talbot's technique proved hugely influential in the development of camera technology, as it produced photographic negatives that allowed images to be more easily replicated.

But while Talbot was a keen alchemist and an important figure in the science of photography, Bierman also commended his artistic sensibilities.

"The compositions are incredibly sophisticated," she said, citing a landscape photo taken in Scotland that used the water's reflection to produce a "confluence of triangles that are perfectly centered."

"Thinking about the constraints he would have faced in practicing photography so early, to have the foresight as to how exactly you're going to translate what you see before you into a physical print is, I think, true artistry."

Talbot's collection is going under the hammer as part of the "50 Masterworks to Celebrate 50 Years of Sotheby's Photographs" auction, which brings together some of the medium's most important names. The sale features a number of other valuable early images, including a male nude by pioneering French photographer Eugène Atget, expected to sell for up to $150,000, and an 1867 image of a riverside garrison in Oregon that carries a top estimate of $350,000.

More contemporary offerings include a collection of Sebastião Salgado's depictions of a Brazilian gold mine, Martin Parr's series "The last Resort" and 11 images by the celebrated fashion photographer Richard Avedon. 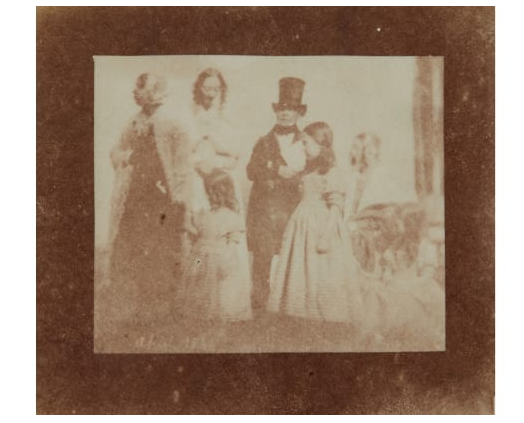 According to Bierman, photography sales have weathered the pandemic more successfully than many other parts of the auction market, which has been severely disrupted by limits on viewing events and in-person sales. She attributed some of this to first-time buyers, who may see photography as a more accessible and affordable way into art collecting.

"In 2020, about a third of our bidders and buyers for photograph sales were either new to the market completely or new to Sotheby's," she said. "That's astonishing and definitely points to a healthy market."