2 get death, 13 others life term for double murder in Sunamganj 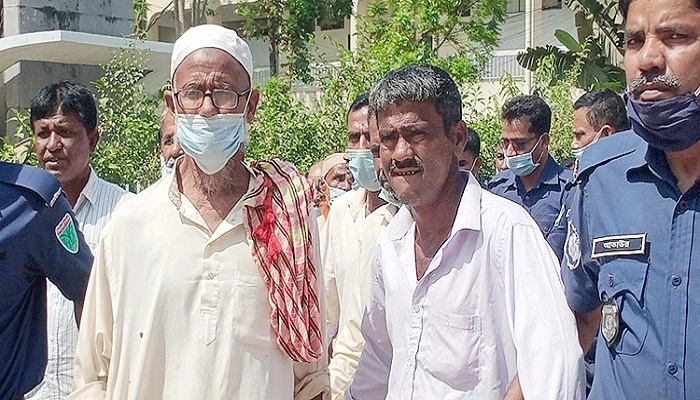 A Sunamganj court on Thursday sentenced two people to death and thirteen others to life imprisonment for killing two men in Tahirpur upazila in 2000.

According to the case statement, the convicts shot Arpan Ali and Matiur Rahman over establishing supremacy on March 19, 2000, leaving them seriously injured.

They later died after being taken to Tahirpur Upazila Health Complex.

Ataur Rahman, a relative of the deceased, filed a murder case against 28 people at Tahirpur police station on the same day.