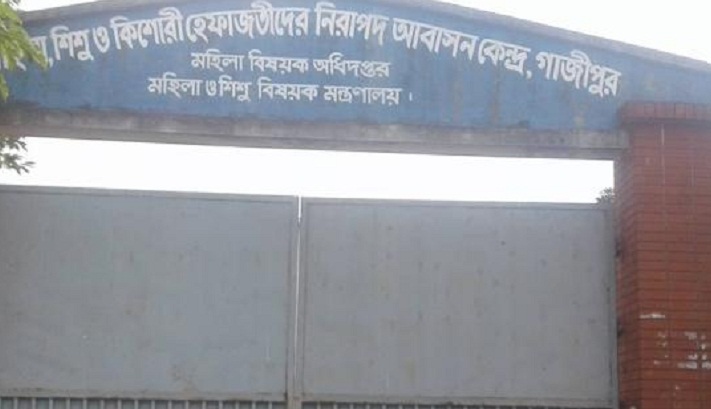 As many as 14 teenage girls escaped from a government-run safe home at Mogorkhal in Gazipur in the early hours of Thursday, police said.

However, within hours, cops managed to track down seven of them in the Joydevpur railway station area.

Sub-inspector Afroza Shahnaz said that the girls escaped after cutting the window grills of a room at the safe home.

On information, police conducted drives in different areas of the city and tracked down seven of the girls in the Joydebpur railway station area in a couple of hours.

"Efforts are on to find the other girls," the police officer said.

In 2018, some 17 residents of a government-run safe home in the district also escaped after cutting the window grills of a room.

Authorities later managed to bring 12 of them back to the safe home – ‘Hefajotider Nirapad Abasan Kendra’ – after tracking them down in Gazipur and Mirzapur.