3 killed at village arbitration in Munshiganj 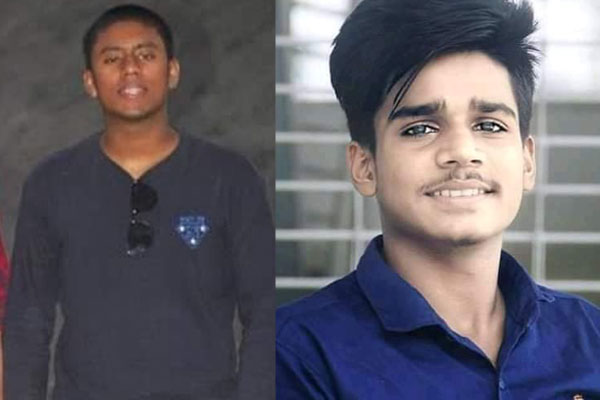 Two youths were hacked to death allegedly by their rivals during a village arbitration over a trifling matter at Uttar Islampur in Munshiganj district town on Wednesday night.

The deceased were identified as Emon Pathan, 23, son of Kashem Pathan, and Sakib Mia, 19, son of Bachchu Mia, and Awlad Hossain Mintu, 48, of the village.

On Wednesday night, local people arranged the village arbitration over the issue.

"But the arbitration soon witnessed violent scenes at around 11.30 pm when Ovi's supporters attacked Emon and two others, Bachchu and Mintu, with sharp weapons,' the OC said.

The injured were a rushed to a local hospital, where doctors declared Emon dead on arrival.

Police have arrested five people in connection with the attack