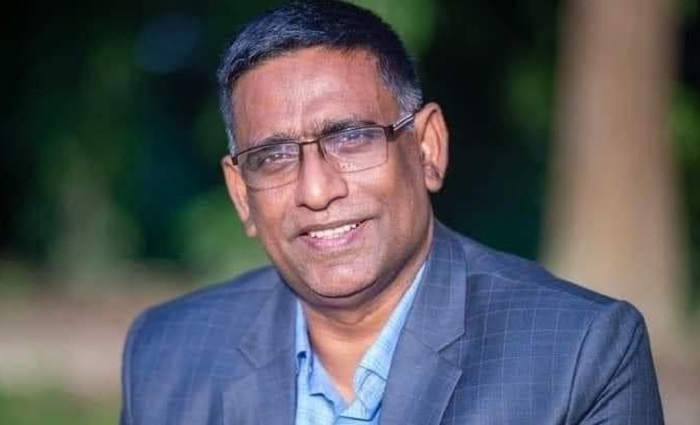 The month of March is of great importance to the Bengali nation. The golden jubilee of the Bangladesh’s independence is slated for March 26, 2021. The instant month of independence is memorable. Born in an auspicious moment, some great men play pivotal role in liberating the country and its people from misrule, exploitation and discrimination. Bengalis are lucky to have got such a great person born in Tungipara village of Gopalganj district on March 17, 1920. Bangabandhu defined thoughts and works of many contemporary poets, thinkers and politicians. The trend will continue sine die. Famous Indian writer Niranjan Majumder in his book “Bangabandhu and Bangladesh” has shown the stature of the Father of the Nation Sheikh Mujibur Rahman in the befitting manner.

“Leaders are born in every country. Some leaders are confined to a quotation in the history book while some others to a page or a chapter. But some leaders make up the complete history,” he says.

Bangabandhu emerged as the savior of the Bengali nation by sacrificing his childhood and youth to the cause of hapless and helpless. He fought for emancipating the persecuted, discriminated and downtrodden classes. On March 7, 1971, 10 lakh people flocked to Suhrawardy Udyan and got united responding to his clarion call. They dreamt of an independent and democratic state.  The speech delivered by Father of the Nation is recognised as Magna Carta for emancipation of Bengalis.

On March, 25, 1971, the Pakistani occupation forces launched an onslaught in Dhaka and its outskirts in the name of “Operation Searchlight” to quell the freedom-loving Bengalis. The military gunned down innocent people on the streets. They invaded Dhaka University and killed innumerable teachers and students.

Brutality of Pakistani regime was followed by sharp resistance. Nine months of bloody war culminated into victory of Bengali nation. We got Bangladesh to be an independent state and a picturesque national flag.

(The writer is Vice-Chancellor of Chandpur Science & Technology University)