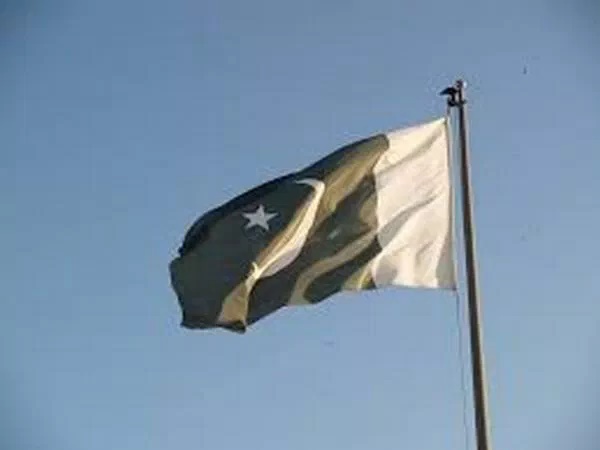 According to Dawn, Alam in some of his recent tweets had lambasted the establishment for interfering in politics; in his petition, he challenged the FIA's notice which was issued without the date and detail of the allegations leveled against him. IHC Chief Justice Athar Minallah took up Absar's petition.

It was further reported that the petition cited secretary interior, director-general FIA, director cyber crimes and inspector Mazhar Shah of the FIA as respondents. Barrister Jahangir Khan Jadoon, the petitioner's counsel informed the court that FIA was asked to provide a copy of complaints and any alleged evidence but to no avail.

"Mr Alam gave an undertaking to the court that he is ready to join the investigation if the FIA would provide him the requisite details. He said he was being victimised for criticising the government and termed FIA's summon "malafide" and requested the court to scrap it," according to Dawn.

According to media reports, Alam argued that through notices, the respondents were trying to harass, humiliate, blackmail, and arrest him illegally, unlawfully, without due process of law, and that the same was part of the campaign of silencing sane voices.

The senior journalist and former chairman Pakistan Electronic Media Regulatory Authority (PEMRA) Absar had challenged a summon issued to him by the Federal Investigation Agency (FIA) over his recent tweets and social media posts.

The FIA summoned him on a complaint filed by a lawyer who accused him of anti-state rhetoric. Alam, however, challenged the summon in the Islamabad High Court (IHC). In a petition, he contended that the FIA summoned him without providing details of the complaint.

According to Dawn, He said the summon was issued even after the date on which he was supposed to appear before the investigation officer.

He termed the summon mala fide and requested the court to scrap it.

Pakistan continues to remain the most dangerous country in the world for journalists, and more and more scribes are being arrested for criticising the country's Army under the Pakistan Electronic Crimes Act 2016 (PECA).

PECA, which is seen as the draconian tool to silence free speech, criminalises any speech considered to be "blasphemous" and even those who criticise state institutions.

Recently, a new section was added in PECA stating that those who intentionally ridicule, bring into disrepute or defame the Armed Forces of Pakistan will be sentenced upto two years and be fined over USD 3,018.