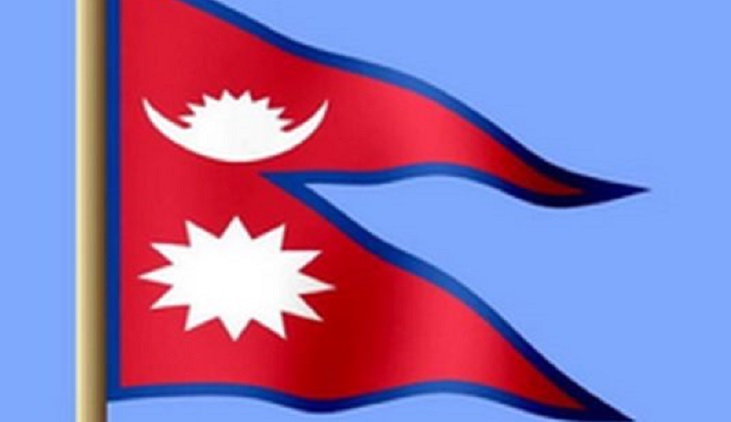 Nepali students, who were brought back after the coronavirus outbreak in Wuhan last year, staged a protest on Tuesday outside the Nepal Medical Council (NMC) in Nepal's Bashbari, demanding that the government facilitate their internships in Nepal as they could not return to China in the near future, reported Khabarhub.

As many as 152 students, who were pursuing Bachelor of Medicine and Bachelor of Surgery (MBBS) in Chinese universities, gathered in front of NMC as they could not return to China to complete their academic course due to coronavirus restrictions that are still in effect.

Worried about the completion of academic courses and little chance of their return to China, students have demanded that the government allow them to do internships, which is part of their coursework.

Students have sent a letter stating their dilemma to Nepal's Medical Education Commission (MEC) and the Ministry of Education, Science, and Technology (MoEST) about six months ago. However, the government bodies are yet to address their concerns, Khabarhub reported.

NMC is a statutory body regulating medical education and registration of doctors in Nepal.

According to Khabarhub, students who enrolled for the MBBS course in 2014 in China were in different phases of their internship last year when the outbreak started. They had to forsake their training amid the COVID-19 spread.

Meanwhile, NMC member Dr Shivaji Poudel acknowledged that the batch of 2015 would also face the same problem. He said the discussion on legal facilitation was being held to resolve the dilemma faced by students.

NMC is ready to implement the facilitation once it receives a directive from MEC in this regard, said Poudel.