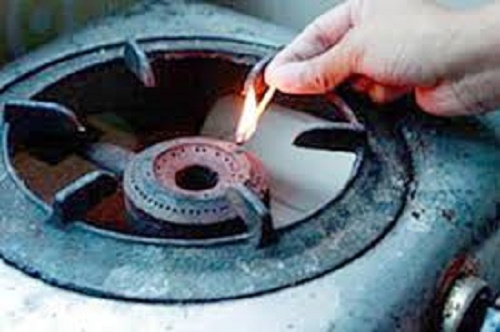 Residents of the western parts in Dhaka are reportedly facing severe gas crisis as the authority is yet to repair its supply line.

There was no gas supply in Mirpur, Mohammadpur, Kalabagan, Shyamoli, Agargaon, Dhanmondi, Hazaribagh and some other adjacent areas from Monday night.

It is learnt that people faced difficulty due to severe gas crisis in vast areas following the damage to Titas connection in Amin Bazar, on the outskirts of Dhaka, on Monday night during the road repair works, which continued for the second consecutive day on Wednesday.

Thousands of people in Mohammadpur, Lalmatia, parts of Dhanmondi, Jigatola, Rajabazar, Indira Road, Pirerbagh, Hazaribagh and Eskaton have been suffering due to interruption in gas supply.

Many residents found it difficult to cook as gas supply was inadequate, locals said.

Restaurant owners in Dhanmondi and Mirpur had to use gas cylinders for cooking. As a result, the prices of food shot up in those areas.

A housewife in Mohammadpur informed that her family went out for lunch but there were huge crowds at the restaurants.

Residents of different areas of the city alleged that they were unable to cook food at house on account of gas crisis and were being forced to purchase food items from outside spending extra money.