No decision yet to lend private sector from forex reserves: Finance Minister 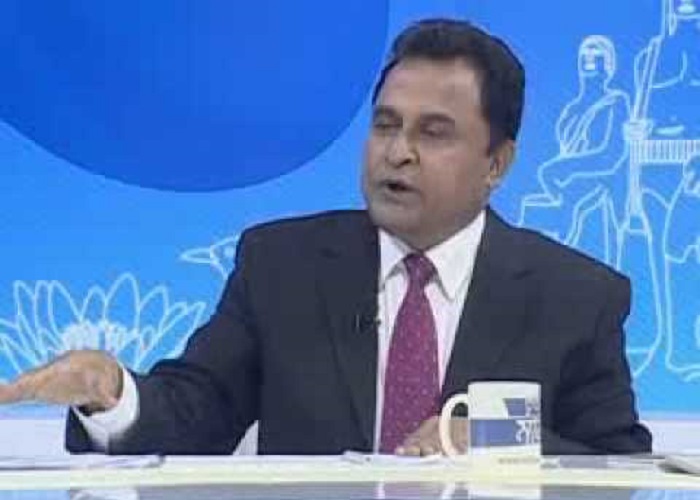 Finance Minister AHM Mustafa Kamal has said that no decision has been taken yet to lend the private sector from the country’s foreign currency reserves.

“So far we haven’t taken any decision to provide loans to the private sector from the forex reserve”, he told reporters while briefing on the proceedings of the Cabinet Committee on Public Purchase on Wednesday.

He, however, said the government decided to lend from the forex reserve only to the public sector entities.

“But no policy guideline is yet to be formulated in this regard. The government entities will get the fund once a policy is formulated and the issue is incorporated in the policy,”he said.

The finance minister’s remarks came against the backdrop of a recent decision taken by the government to finance the Payra port development project from the foreign exchange reserves, now remaining under custody of the Bangladesh Bank.

The number of private companies, especially those in the power sector, has been pursuing the government to allow the Bangladesh Bank to lend them from the forex reserves.

Defending the government’s decision, Mustafa Kamal said it is like transferring a public fund from government’s one hand to another hand. “It’s good finance public sector project from the government fund as it will be less costly”, he claimed.

Referring to a decision of the Cabinet Committee on Economic Affairs Committee, the Finance Minister said the committee approved a proposal of the Ministry of Shipping that capital and maintenance dredging at Ranadabad Channel of the Payra port project will be implemented by the government fund through awarding contract to a bidder through direct procurement method (DPM).

Earlier, there was a proposal to implement the project under public private partnership.

The Finance Minister said Bangladesh has consistently been doing well in achieving economic growth. Bangladesh would have been 5th Asian Tiger if the Covid-19 situation had not arisen, he said.