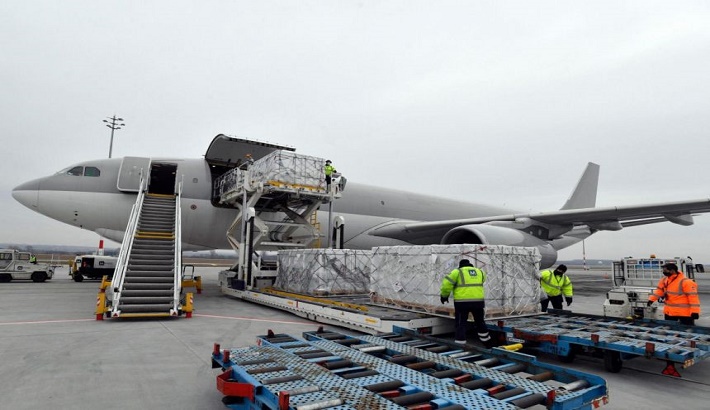 The European Union (EU) is finalising emergency legislation that will give it broad powers to curb exports for the next six weeks of Covid-19 vaccines manufactured in the bloc, a sharp escalation in its response to supply shortages at home that have created a political maelstrom amid a rising third wave on the continent.

The draft legislation, which is set to be made public on Wednesday (March 24), was reviewed by The New York Times and confirmed by two EU officials involved in the drafting process.

The new rules will make it harder for pharmaceutical companies producing Covid-19 vaccines in the EU to export them and is likely to disrupt supply to Britain.

The EU has been primarily at loggerheads with AstraZeneca since it drastically cut its supply to the bloc, citing production problems in January, and the company is the main target of the new rules.

But the legislation, which could block the export of millions of doses from EU ports, could also affect vaccines from Pfizer-BioNTech and Moderna.

Britain is by far the biggest benefactor of EU exports and will stand to lose the most by these rules, but they could also be applied to curb exports to other countries such as Canada, for example, the second-largest recipient of EU-made vaccines, as well as Israel, which gets doses from the bloc but is very advanced in its vaccination campaign and, therefore, seen as less needy.

The legislation is unlikely to affect the United States, which has so far received fewer than one million doses from EU-based facilities.