Man gets life term for killing father in Natore 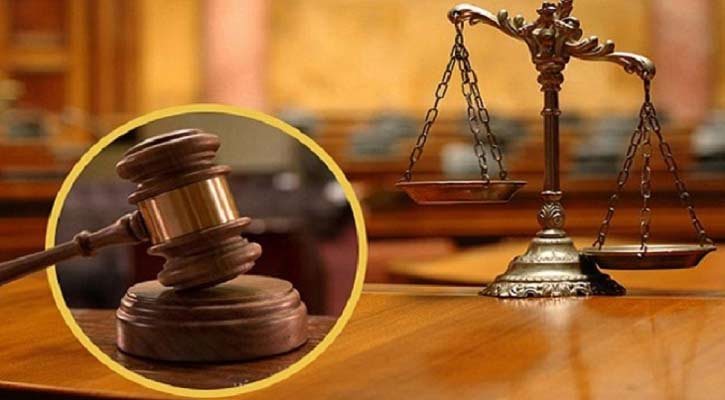 A Natore court on Wednesday convicted a man and sentenced him to life term imprisonment for killing his father in 2015.

The convict is Sentu Sarkar, son of Golzar Sarkar of Bagatipara upazila in Natore district.

The court also fined him Tk 20,000, in default, to suffer one year more rigorous imprisonment.

According to the prosecution, Golzar, father of the convict, had an altercation with his wife over a trifling matter on January 9, 2015. At one stage, Sentu hit Golzar with a sharp weapon, leaving him dead on the spot.

A case was filed later.

After examining the records and witnesses, Natore District and Sessions Judge Abdur Rahman Sardar handed down the verdict.