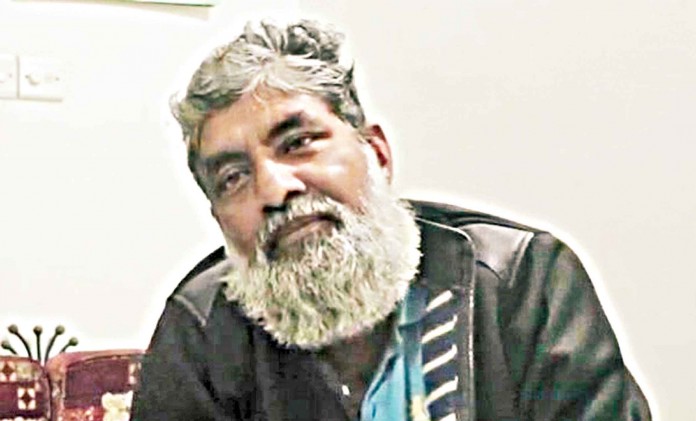 A Dhaka tribunal on Wednesday accepted charges against photojournalist Shafiqul Islam Kajol in a case filed under the Digital Security Act with Dhaka’s Hazaribagh police station.

Judge Mohammad Ash Sams Joglul Hossain of the Dhaka Cyber Tribunal passed the order after scrutinising the case dockets and other relevant documents in the case.

The tribunal set April 22 for hearing on charge framing against the accused in the case.

The Detective Branch filed the charge-sheet with the court of Dhaka’s Chief Metropolitan Magistrate on February 4.

The case was filed on March 10 last year by one Usmin Ara Beli, a member of the central committee of the Bangladesh Jubo Mohila League.

After spending seven months behind bars, Kajol walked out of jail on December 25 last year after securing bail from the High Court in the three cases.