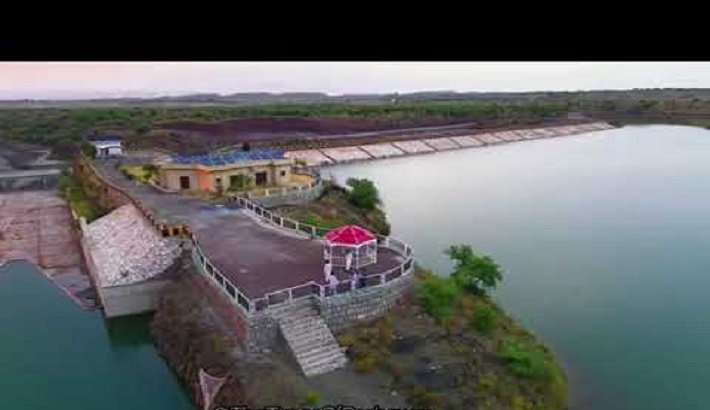 Scores of Katiyakhel tribesmen in south Jamrud in Khyber of Pakistan held a protest demonstration against the prolonged delay in construction of Jabba dam, which was approved on their collective lands back in 2008 after completion of its feasibility study.

Addressing the protesting tribesmen here the other day, Katiyakhel elders Haji Manzoor, Ameer Nawaz, Moeen Khan and Abdul Majeed said that the government imposed a complete ban on all types of construction activities on the land approved for the dam and also suspended all types of developments schemes in 2008.

They said that since then no school or health facility had been constructed in the area while their fertile lands had turned barren owing to imposition of ban on cultivation.

The Katiyakhel elders said that population of their area had increased and the existing houses were not enough to accommodate people but they could not migrate to other localities owing to financial constraints.

The protesters demanded of the authorities to provide alternative lands to them for construction of houses and start work on the dam besides providing jobs to the local youth.

POLICE DARBAR: District police officer Wasim Riaz said on Friday that the seniority list of all Khyber police had been prepared and promotions would be given on merit.

Addressing a police darbar at Shah Kas police training centre, he said that sons of martyred Khasadar personnel would soon be employed in the police. He urged the police to remain neutral while serving the local people.

Mr Riaz said the provincial government was providing the best possible facilities to the tribal police. He asked his force to ensure their presence at the police checkposts and especially focus on facilitating transporters on the Peshawar-Torkham Highway while minimising traffic woes.

“The police shall refrain from becoming party to any property or other tribal disputes on the basis of their personal tribal affiliations,” he said.

Meanwhile, people in Jamrud held a demonstration against the local SHO for his alleged partial role in a collective land dispute and demanded his transfer. The protesting tribesmen also burnt tyres on the main Peshawar-Torkham road which caused traffic suspension for several hours.