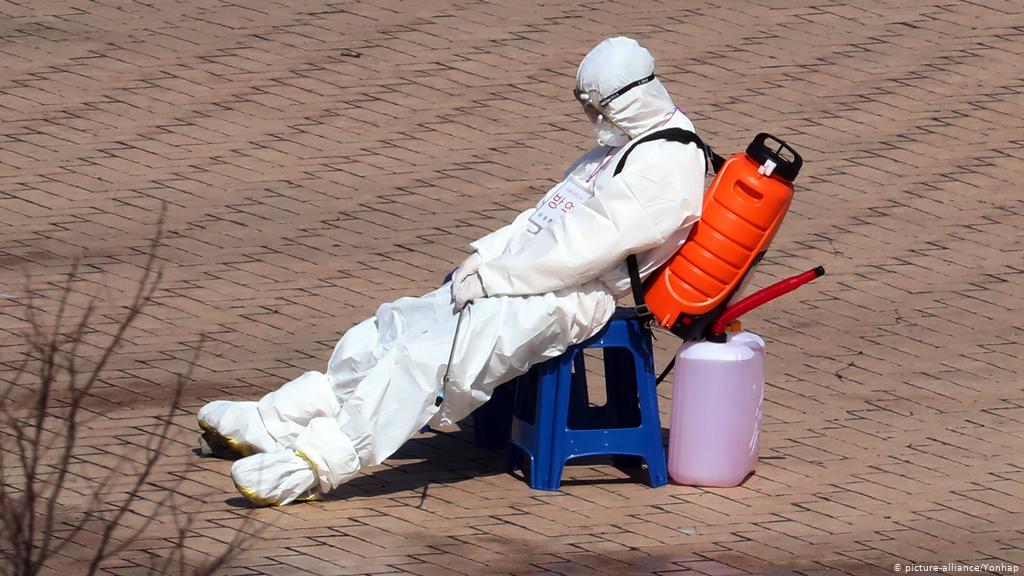 With the Covid-19 situation worsening around the world, the global caseload crossed 124 million on Wednesday.

The US has recorded the highest number of cases and deaths since the beginning of the pandemic. The North American country's case count and deaths now stand at 29,920,561 and 543,793, respectively, as per the latest university data.

Brazil reported more than 3,000 Covid-19 deaths in a single day for the first time on Tuesday, amid calls for the government and the new health minister to take action to stem the nation’s resurgence of coronavirus infections, reports AP.

In recent weeks, Latin America’s largest country has become the pandemic’s global epicentre, with more deaths from the virus each day than in any other nation.

Tuesday’s record toll of 3,251 deaths was driven by the state of Sao Paulo, Brazil’s most populous, which recorded 1,021 new fatalities, far above the previous high of 713 last July.

Brazil is one of the countries hardest hit by the virus worldwide in terms of both deaths and cases, second only to the United States.

Besides, 199 deaths since Monday morning took the toll to 160,166, showing the highest number of fatalities in a day this year so far.