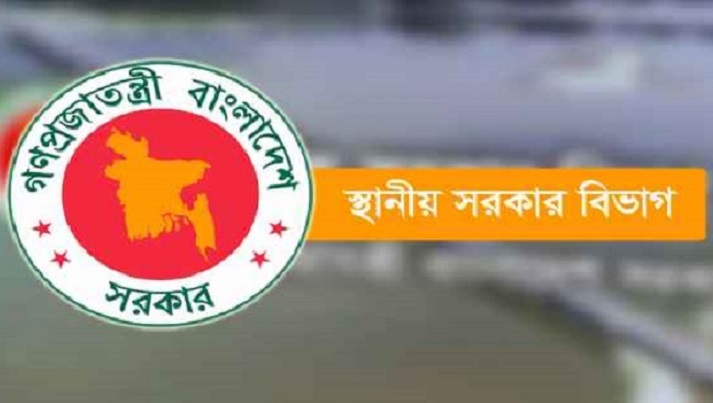 Local government division has sent letters to the divisional commissioners in this regard on Monday and sought their feedback.

Different names have been proposed for the posts in a meeting under the directive of the Cabinet Division.